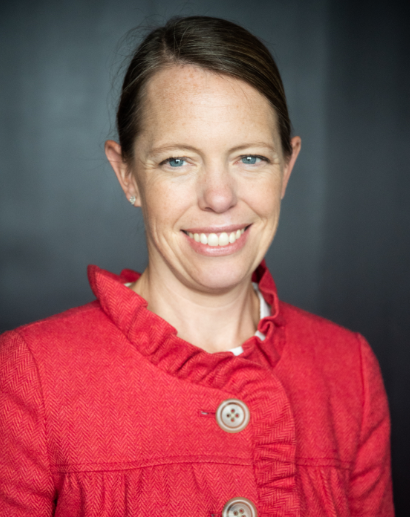 Kinsey Casey joined the Jewish Healthcare Foundation on August 19 as a consultant supporting next year's Liftoff PGH, a conference and ongoing process to position the Pittsburgh region as center for healthcare innovation.

Casey comes to JHF after two years in San Francisco as the inaugural chief of staff for Emerge America, a national non-profit that recruits and trains Democratic women to run for office. She spent seven years in the Obama Administration at the White House, State Department and the Department of Homeland Security. She held leadership roles for several large-scale events including the 2009 presidential inauguration and the 2008 Democratic National Convention.

Earlier this year, she led teams on the Rise of the Rest bus tour through Florida and Puerto Rico led by billionaire venture capitalist Steve Case, and served as an associate producer on RightsCon, an international digital human rights conference in Tunisia with 3,000 people attending nearly 400 panels over three days.

In Pittsburgh, Casey led the planning and execution of the 2016 White House Frontiers Conference hosted at the University of Pittsburgh and Carnegie Mellon University, a national convening to explore the future of global innovation that featured President Obama and leaders in medicine, artificial intelligence, smart cities, climate change, and space.