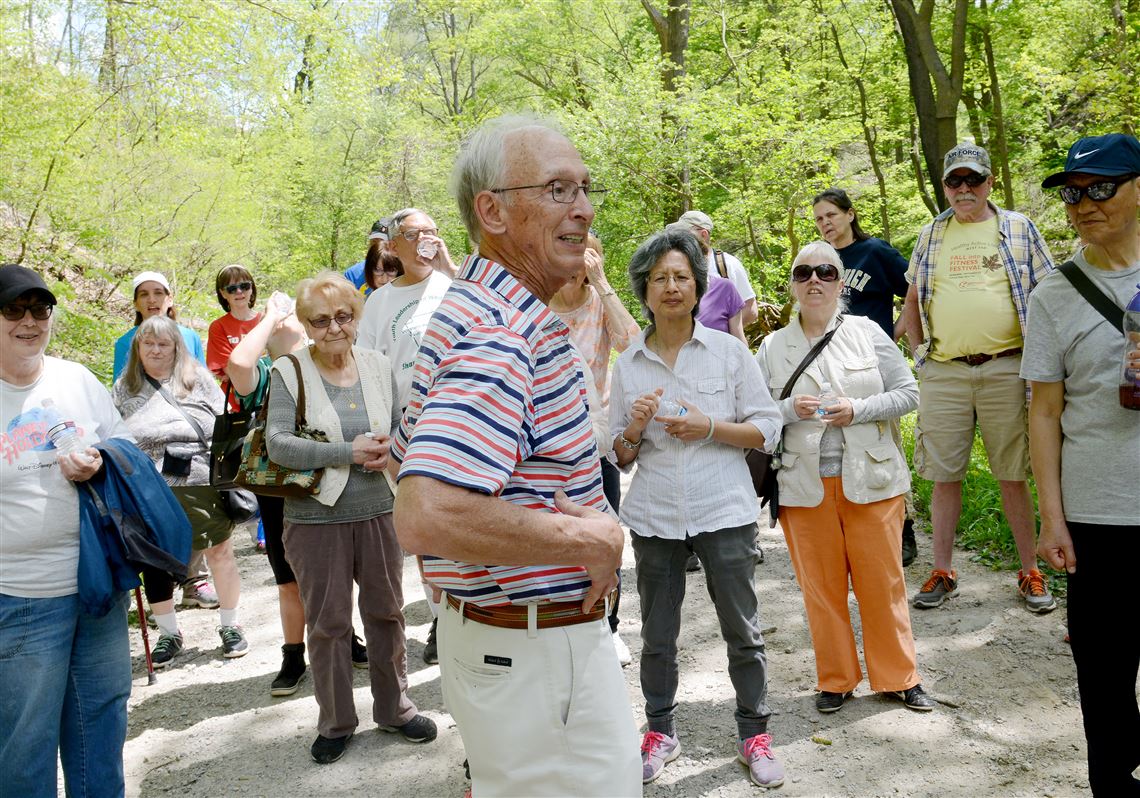 The Jewish Healthcare Foundation is dedicating a bench through the Pittsburgh Parks Conservancy to honor Dr. Terry Starz, a beloved member of the community who has served his patients for over 40 years. Dr. Starz is an internist and rheumatologist at Arthritis and Internal Medicine Associates – UPMC, as well as a clinical professor of medicine and occupational therapy at the University of Pittsburgh.

Dr. Starz has been a Jewish Healthcare Foundation and Pittsburgh Regional Health Initiative board member since 2018. Throughout his career, Starz has been active with medical societies including the Allegheny County Medical Society and the Pennsylvania Rheumatology Society (as well as serving as a past president of both), and with the American College of Rheumatology. He has served on dozens of committees and in support of initiatives at Pitt, UPMC, and regional hospitals, and has received many top awards for his board and community service, including from the national and regional chapters of the Arthritis Foundation.

His honors and awards include the 2015 Arthritis Foundation National Healthcare Professional of the Year, being named among the 2010 Top Doctors in Pittsburgh Magazine, and the 2006 Pressman Award by the Pennsylvania Chapter of the American College of Physicians "in recognition of his commitment to his patients and his community."

Dr. Starz spearheaded and championed the Fit with a Physician program, and his commitment to seniors is embodied in his dedication to growing the program. To honor Dr. Starz' dedication to fitness and wellness in the community, the bench will be placed in Highland Park, near the fountain below the reservoir. The Jewish Healthcare Foundation staff, your fellow trustees, and the community thank you, Dr. Starz! See you in our parks.