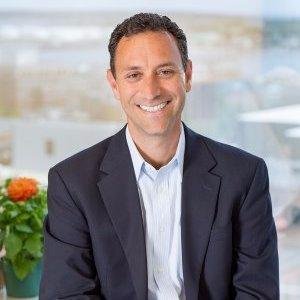 The Jewish Healthcare Foundation (JHF) has called Kunzman a friend since 2003, long before he assumed his current position as chief program officer at the Jewish Community Center of Greater Pittsburgh (JCC).

At JHF, Kunzman served as the Foundation's chief financial officer and chief operating officer, and he helped to lead many of JHF's community-wide efforts. Kunzman oversaw JHF's HIV/AIDS initiatives and worked to elevate the role of HIV/AIDS care providers. He also worked to promote the adoption of health information technology and reduce medical errors and waste. He was instrumental in securing federal grants during the beginning of the Obama administration, including a grant for the Electronic Health Record Initiative for primary care. While he worked behind-the-scenes, Kunzman strived to help JHF integrate back-office functions with front-facing operations and "bring those two sides of the ledger into greater conversation" across the organization.

Kunzman says his proudest achievement at JHF was his role in the third (and successful) attempt to secure funding for the Squirrel Hill Health Center. "We were certainly a stubborn group and would not take 'no' for an answer. We knew that it was the right thing at the right time for our community." Reflecting on his time at JHF, Kunzman says, "No matter what role you were brought in to play, Karen [Wolk Feinstein, PhD, President and CEO of JHF] and the team not only encouraged but insisted that everyone think as boldly as they possibly could…In every subsequent position after my time at the Foundation, I have tried my best to think boldly and enjoy pushing the boundaries of what some might think is possible or realistic, while encouraging my colleagues to do the same."

From early on in his life, Kunzman had an aptitude for this style of striving for excellence. Kunzman's parents were his biggest mentors, who advised him "to be ready, willing, and able to do what it took to get the job done," when building his career. Kunzman was always dedicated to public service and initially pursued a career in law enforcement. After graduating from the University of South Florida with a degree in criminology, he set out on a cross-country search for his first placement, riding a Greyhound bus for four months to take civil service exams at various police departments. He landed in Baltimore County, MD, first becoming a policeman and later working as a forensic accountant for a Big Four accounting firm. 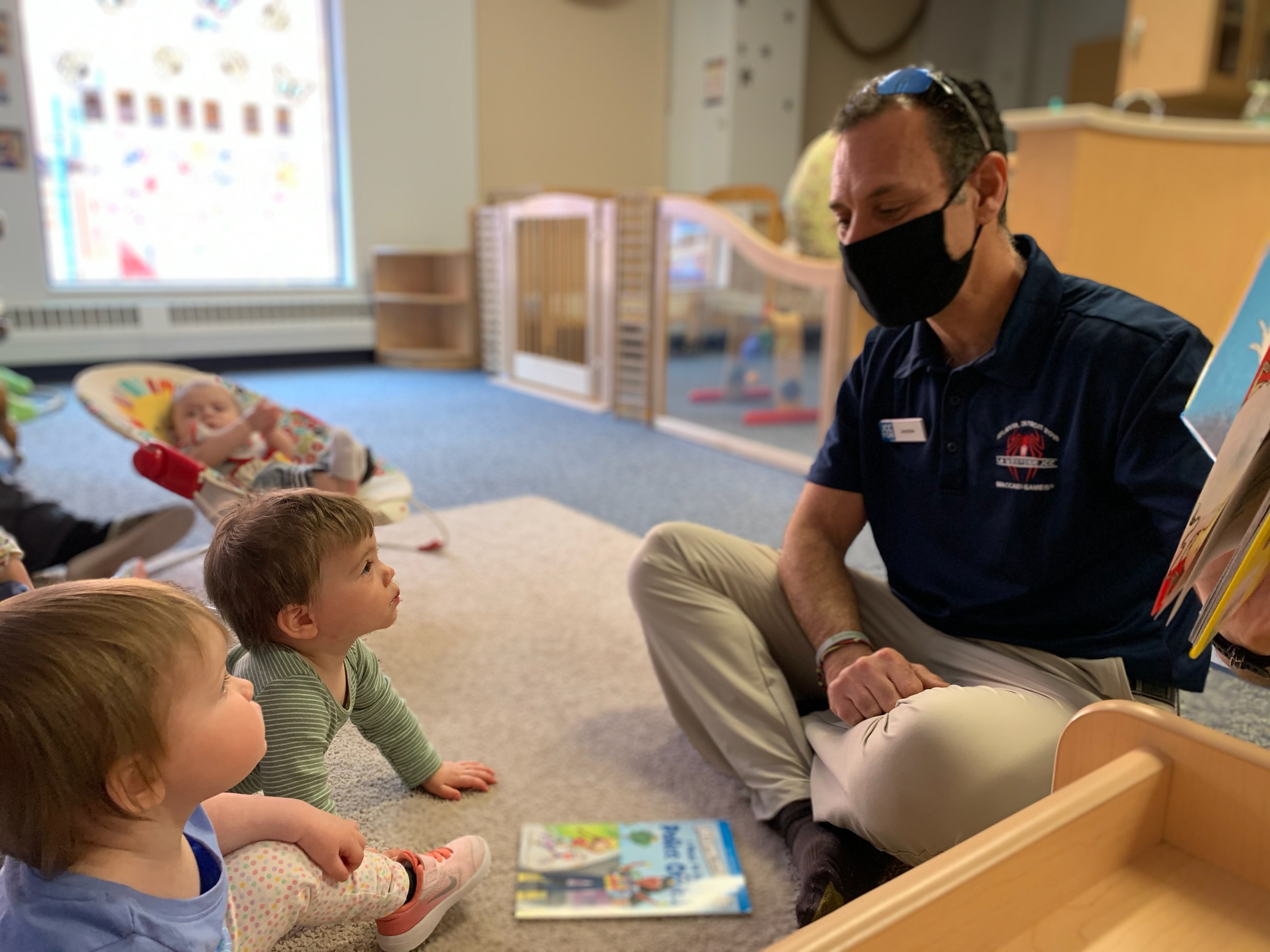 On a short-staffed day in April 2021, Kunzman took a story-time shift in the JCC Early Childhood Development Center infant room.

In his steps since moving on from JHF, Kunzman has committed to improving health and health care for patients, providers, and the community by challenging the status quo. In 2010, he joined the federal effort to advance healthcare innovation and became deputy director in the Office of the National Coordinator of Health Information Technology. In this position, he assisted in the implementation of the Affordable Care Act and helped lead a $260 million national grant program, in which 17 diverse communities from across the country engaged in large scale transformation efforts combining health information technology, performance measurement, quality improvement, and payment reform.

Later, Kunzman joined a health information technology startup, focused on implementing predictive analytics and an integrated decision support engine to improve patient outcomes and reduce overall costs through the better use of prescription medications nationwide. He then guided the Pennsylvania Association of Area Agencies on Aging's 52 branches to successfully participate in the rollout of Medicaid managed long-term services and supports.

Kunzman's latest move was to assume his current position at the JCC, where he now orchestrates the JCC's essential community programs, from childcare to fitness programs to teen outreach and much more. The JCC is in perpetual motion, and each day often brings a slew of challenges. "I can wake up with the best of intentions of getting through my to-do list and 100% of the time it never happens," Kunzman says with a chuckle.

When the COVID-19 pandemic hit, this adaptability became more important than ever. "The pandemic was a gut-punch not only to our business model, but to the very fiber of who we are as an organization," Kunzman says. He and the JCC team had to shift quickly to respond to community needs. They adopted a motto of "plan, implement, revise," a cycle they often complete and repeat daily. Although gathering in community looked quite different for a time while the pandemic loomed, Kunzman found motivation in the excitement of building what he calls a "comprehensive cocoon of care" around the community. "It has been a very influential period of my professional career," he says.

Kunzman's exceptional leadership at the JCC during this time earned him the Emerging Leader Award from the Greater Pittsburgh Nonprofit Partnership back in December.

Throughout his career journey, and especially during the last two years, Kunzman says he has been grateful for Dr. Feinstein's career advice, for opportunities to partner with JHF, and for the push that JHF gave him to achieve and maintain the highest level of excellence.