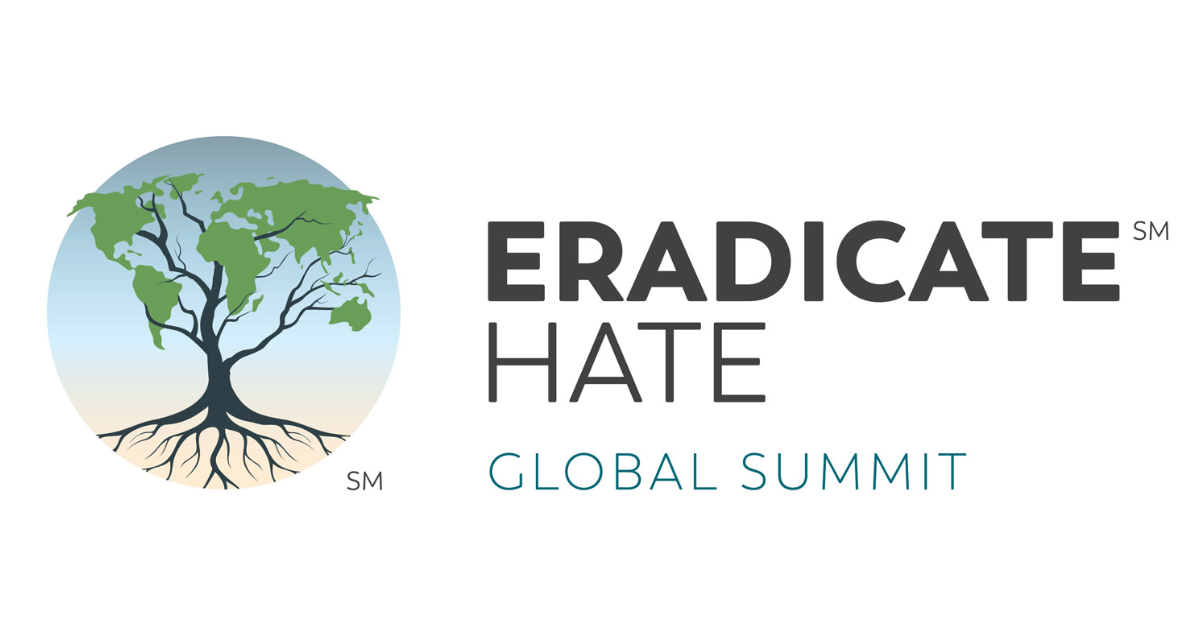 Born out of the Tree of Life massacre in Pittsburgh in October 2018, the Eradicate Hate Global Summit is the most comprehensive anti-hate conference in the world, uniting experts and leaders from around the globe who are dedicated to eradicating all forms of hate-fueled violence. Convening each year around the anniversary of the Tree of Life massacre, the mission of the Summit is to identify and implement effective solutions for collective change.

Students Spend Safe Days at the JCC with PRHI-Supported Program