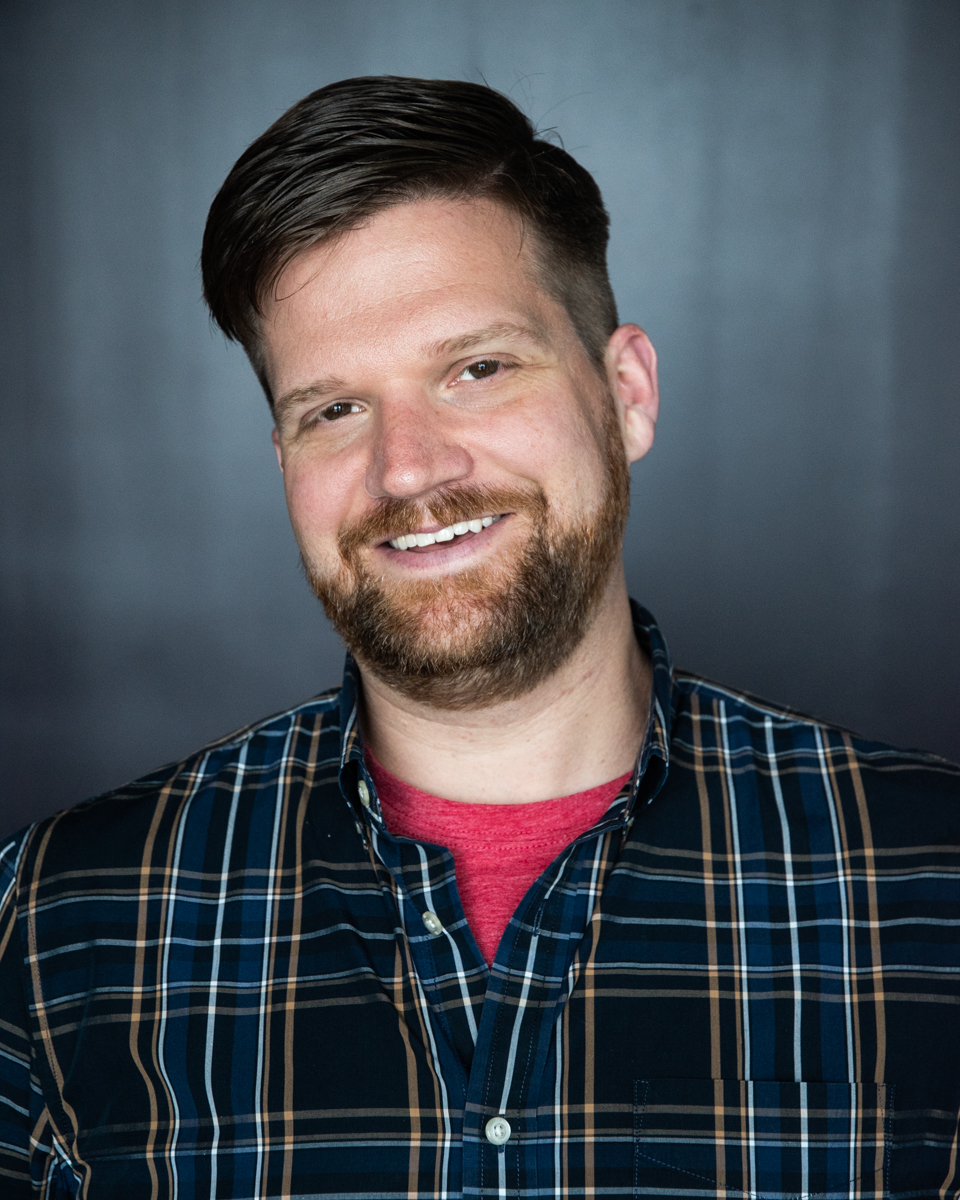 Richard Smith, MSW, joined JHF in October 2010 as a Program Associate for the HIV/AIDS hospital readmissions reduction project and has served as the HIV/AIDS Program Director since 2012.

Richard earned a dual bachelor's in Psychology and Theater from Lock Haven University, and a master's in Social Work from the University of Pittsburgh. While earning his MSW, Richard interned at Persad Center and the Pittsburgh AIDS Task Force (now Allies for Health & Wellbeing), which inspired him to want to continue working with vulnerable populations. Upon graduating, he was hired by both organizations. Prior to JHF, he was a Quality Manager and Crisis Social Worker for more than four years at the Albert Einstein Medical Center in Philadelphia.

He enjoys the theater, adding, "My theater background has helped with my success in a few ways. It taught me to work collaboratively and be willing to compromise."

Richard is active in his Deutschtown community, serves on the board of the Kelly Strayhorn Theater as the development chair, and on the Butler County Emergency Housing Committee which assists women who are experiencing domestic violence and homelessness.

It is clear that you enjoy helping people. What motivated you to pursue and continue social work?

The road to the service world and social work began with two personal experiences — I have an aunt who lives with Schizophrenia and a brother who is on the Autism spectrum.Add to that my internship at the Pittsburgh AIDS Task Force (now Allies for Health & Wellbeing), which at the time I didn't think was an ideal placement but looking back on it probably had much to do with solidifying my career path.

When I moved to Philadelphia to work at an outpatient HIV clinic at the Albert Einstein Medical Center, I was responsible for counseling pregnant teenagers who had been recently diagnosed with HIV. That aspect of social work was possibly the most challenging of my career, but I felt I could make a difference.

This path ultimately led me to JHF where I knew my experience could be used for advocacy and policy change.

JHF has been the longtime HIV/AIDS fiscal agent for southwestern PA. Over the past several years, the HIV/AIDS program has expanded. What impact have you seen in the community as a result?

The HIV/AIDS program offers training and enhanced services to help individuals living with HIV/AIDS, including those newly diagnosed, and to reengage HIV-positive individuals who are not receiving care.Barrier-free, expanded community programming provides more opportunities and services for vulnerable populations to thrive when they don't have the same privilege as others.

The HIV/AIDS team likes to help and wants to pay it forward. When we embraced a basic risk reduction policy on drug use, for example, client buy-in for services improved. In fact, we have a larger client population on antiretrovirals than the national trend, with a majority of them having an undetectable viral load. Additionally, we've seen a 40% drop in new HIV infections and a significant drop in new AIDS cases since AIDS Free Pittsburgh was launched in 2015.

What keeps you going?

I feel strongly about helping the community; we are making a difference. It feels good to know that we are helping to make a change and impacting policy. I am also very fortunate to be part of a great team, which has more than doubled in size, with seven full-time employees and 5 part-time employees. We will never stop advocating for expanded community programming for vulnerable populations.