Press Releases 25
JHF In The News 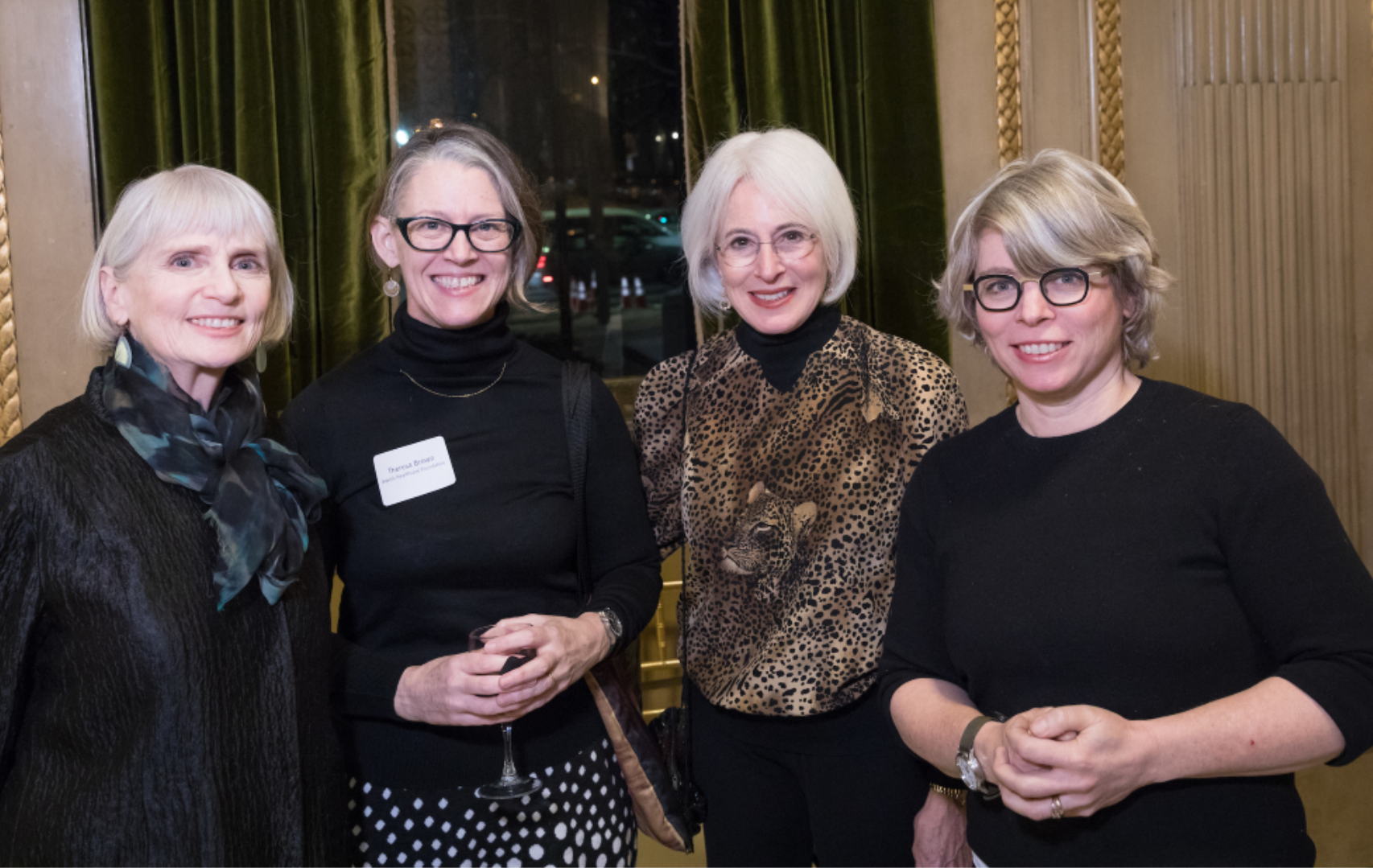 On January 14, the Foundation sponsored an Arts & Lectures event at the Carnegie Music Hall with Harvard University historian and New Yorker staff writer Jill Lepore. She is also the author of two recent, celebrated books: These Truths: A History of the United States and the Secret History of Wonder Woman.

Following the Tree of Life tragedy, Lepore wrote a New Yorker essay, titled "Reigns of Terror in America," that draws lessons from a hate crime committed 60 years prior: The bombing of an Atlanta, GA synagogue. A few months before the incident, Karen Feinstein met the Rabbi of the synagogue, Jacob Rothschild, while visiting a friend. A Civil Rights champion and native Pittsburgher, Rothschild would address the Atlanta community just a few days after the bombing from his fractured place of worship. He said that "out of the wreckage emerged a new courage and a new hope."

During her introduction of Lepore, Dr. Feinstein noted parallels to the outpouring of global compassion and support that Pittsburgh has experienced over the past several months, and the city's aspiration that something good would emerge from tragedy. But, Dr. Feinstein also noted:

"Professor Lepore suggests that greater kindness and compassion will not evolve from the current climate of, and I quote her essay, 'blame and grievance that has become the language of our times, the grammar of Twitter, the idiom of Trump, the taste of bile,' " Dr. Feinstein said. "She calls for a new norm where all of us adopt a language of good will. Otherwise, we'll destroy that courage and that hope, and our nation itself."

JHF Supports 'One Health One Planet' Symposium at Phipps