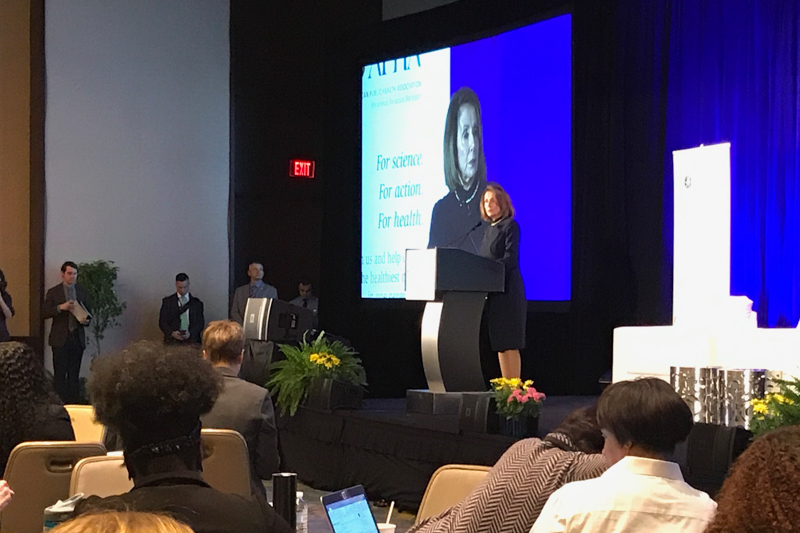 The Jewish Healthcare Foundation provided sponsorship to a Washington conference on February 6, "Public Health Under Siege: Improving Policy in Turbulent Times," organized by the Policy Action Institute of the American Public Health Association. Among the keynotes was Speaker of the House Nancy Pelosi, fresh from presiding over the State of the Union Address the night before.

Speaker Pelosi addressed policy priorities on public health, going beyond traditional subject areas to include climate change as a public health matter, as well as a national security and economic issue. While she touched on the new agenda on HIV/AIDS, it was U.S. Assistant Secretary for Health Brett Giroir who outlined the government's plan to reduce HIV transmission dramatically by 2030. Other significant figures included Henry Waxman, a congressman from California for 40 years; Leana Wen, the new president of Planned Parenthood; and former Surgeon General Boris Lushniak, now dean of the University of Maryland School of Public Health. 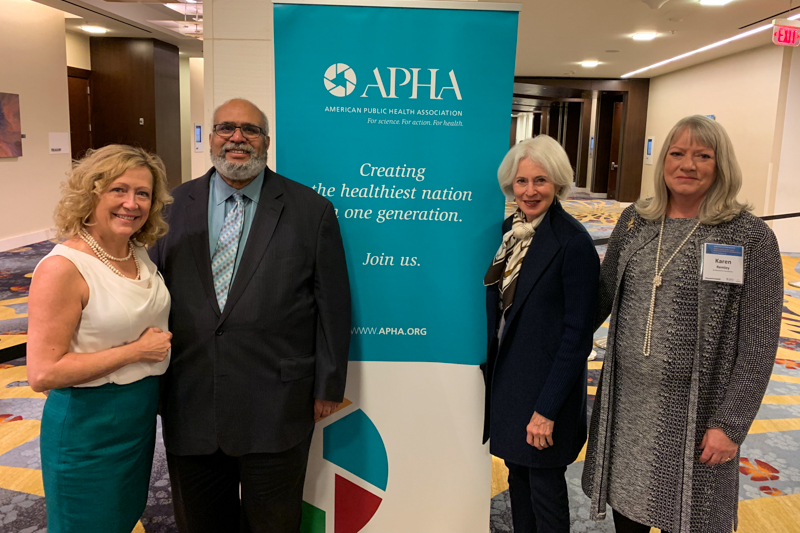 26th Princeton Conference Posits Where Next? Twenty Years After "To Err is Human"

JHF Supports 'One Health One Planet' Symposium at Phipps