Looking Back on Patient Safety Efforts with Naida Reed 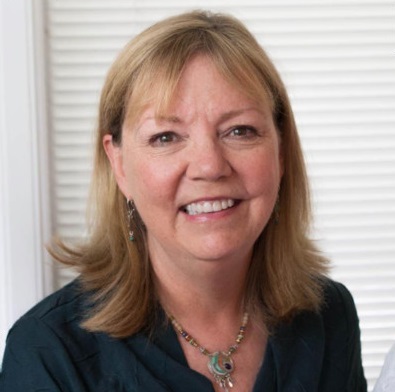 This year marks the 20th anniversary of the Pittsburgh Regional Health Initiative's work with Naida Reed, author of The Pittsburgh Way to Efficient Healthcare: Improving Patient Care Using Toyota Based Methods. As the Full Court Press initiative on national patient safety advances, we asked Naida to reflect on her work and how its legacy supports PRHI's efforts today.

An early PRHI employee, Naida was hired in 2001 to write case studies on Pittsburgh hospitals implementing industrial principles to make health care safer, a project facilitated by PRHI. Over the next four years, she covered their stories in a PRHI newsletter, which became the inspiration for Naida's 2007 book, The Pittsburgh Way.

The publication showcased how PRHI was at the forefront of bringing Lean to health care. The Pittsburgh Way also led Naida to write another book about designing better hospitals using Toyota and Lean methodology, a project spearheaded by healthcare improvement leader and engineer Charles Hagood. Both books won the Shingo Publication Award by the Shingo Institute.

According to Naida, introducing the concept of Lean in health care was revolutionary. PRHI's approach helped healthcare professionals feel more comfortable with admitting mistakes in the process of preventing them, which allowed for transformational change and improvement. Today, PRHI aims to cultivate this change on a national scale with the National Patient and Provider Safety Authority (NPSA), proposed by the Full Court Press initiative. The NPSA would leverage data tools and automated technology to predict and prevent medical errors, using the successful National Transportation Safety Board as a model. A long-time champion for applying aviation safety principles to healthcare, Naida looks forward to seeing this policy movement come to fruition.

As PRHI moves forward with the Full Court Press, we look back fondly on The Pittsburgh Way as an instrumental contribution to early patient safety efforts. Naida says, "Revisiting the stories, consolidating them into a book, allowed for a permanent record of Pittsburgh's extraordinary, pioneering work in the healthcare quality improvement effort that spread nationally. I'll always be proud of the incredible work of my colleagues, and so glad I had the chance to be the bard."