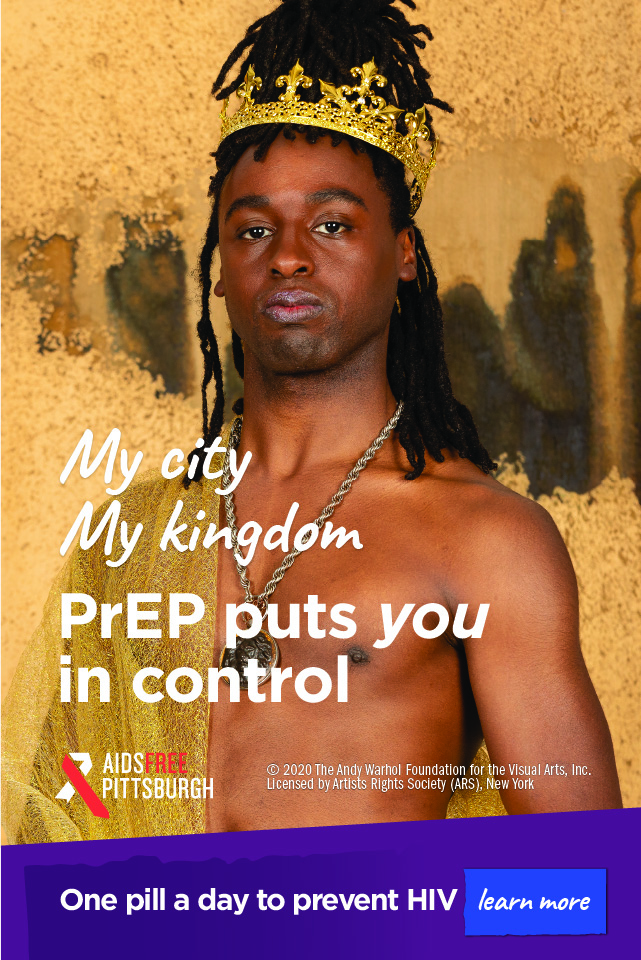 Editor's note: An error ran in an earlier headline misstating the recipient of the funding. Funding was provided to the Jewish Healthcare Foundation's Ryan White program.

The Jewish Healthcare Foundation's Ryan White program has received a $900,000 grant from the Pennsylvania Department of Health which will support AIDS Free Pittsburgh (AFP) with a health marketing campaign to raise HIV awareness and prevent new HIV cases across southwestern Pennsylvania, in addition to advertising HIV services offered throughout the region. This effort will build on AFP's already-existing media campaign and expand it beyond Allegheny County to reach rural areas in the eleven-county southwestern Pennsylvania region. As the Ryan White HIV/AIDS Program fiscal agent for Part B supportive services, the Jewish Healthcare Foundation HIV/AIDS team will manage the grant and partner with organizations across Allegheny County and southwestern Pennsylvania to reach a broader audience.

Trend data from the last five years collected by AFP indicates that significant strides have been made in reducing HIV incidence and AIDS diagnoses. However, these efforts have been limited to Allegheny County, and new cases continue to be identified across the southwestern Pennsylvania region. The media campaign will aim to reach communities disproportionately impacted by HIV as well as people living with HIV who are unaware of available services.

JHF HIV/AIDS Project Director Richard Smith said, "The advertising campaign is an important mechanism to reach communities that don't often get the opportunity to learn about available resources. We are grateful for the state's support of this campaign, particularly during a time when there is much to distract everyone from this important work."

With the new grant, the JHF HIV/AIDS team will build upon AFP's model and continue to engage individuals in the community to determine the best inclusive, culturally, and regionally competent messaging. The regional advertising campaign will boost messages about available services, HIV testing, prevention, and medical treatment, among other topics. The campaign will utilize social media, dating apps, music streaming platforms, and other digital outreach platforms, as well as physical advertisements on public transportation, transit stops, and billboards. The project is planned to run from July 2021 through June 2022.

JHF President and CEO Karen Wolk Feinstein said, "This grant is a testament to the Commonwealth's trust in our HIV/AIDS team and their high-quality work over six years. We thank the Department of Health for their partnership and look forward to continuing the effort to reduce HIV incidence and AIDS diagnoses."

Grantmakers in Aging Summit on HIV and Aging