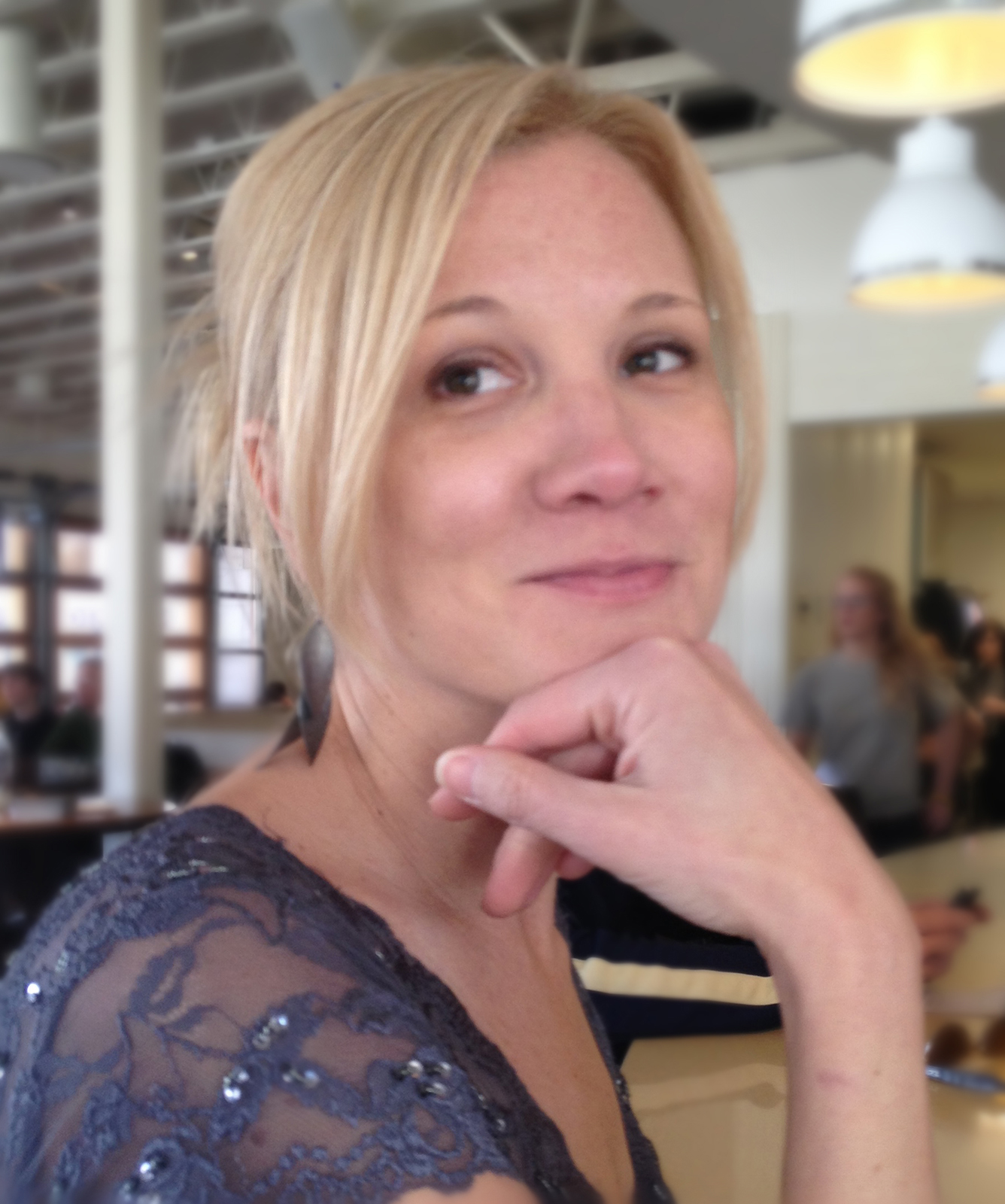 The native of Vandergrift, Westmoreland County studied visual arts and arts education at Penn State University, with her first classroom job at a Pittsburgh public middle school. Her classroom experience, however, pointed her to a career outside the classroom that melded her creativity and visual communications skills with a clear need: that for youth and young adults to get accurate, understandable information about their bodies, sex and health.

"I never thought I'd be working in sexual health, but it was my students," Steele said. "I saw such a need among them to have basic information.

Steele went on to spend 14 years in education at Planned Parenthood of Western Pennsylvania, developing and modifying curriculum, coordinating peer education programs around pregnancy and STI prevention, and eventually running the department. She joined the Jewish Healthcare Foundation's HIV/AIDS team five years ago.

She is the project coordinator for AIDS Free Pittsburgh, a JHF-created, Allegheny County-based coalition of state and local public offices, nonprofits and the oft-competing insurance plans and healthcare providers that treat and care for individuals living with or at high risk of contracting HIV. Steele has helped the coalition to collaborate, develop and implement a community outreach plan that has helped to reduce HIV infection rates in Allegheny County by 39 percent over the past three years.

"JHF plays a role as a regional convener that no other organization could pull off," she said. "It's great to be a part of that."

Steele also helps to monitor and evaluate regional organizations that receive key federal funds to combat AIDS, as well as organizations in the Minority AIDS Initiative program, which includes outreach to people with HIV who, because of lack of resources, stigma or other issues, have not engaged with consistently care and treatment. From 2014 through 2016, she coordinated the foundation's HPV vaccination initiative, which worked to increase the use of cancer-preventing vaccination through healthcare provider trainings, community awareness, and education.

She was part of the HIV/AIDS team's successful efforts to win a nearly $896,000 grant from the state Department of Health in June, which is going to five nonprofit organizations that provide early intervention services for HIV prevention and wraparound care services. Richard Smith, project director of the HIV/AIDS team, has cited the efforts of Project Associate Ashley Chung and Steele as part of that success, thanks to their strong-rooted connections with grassroots organizations in the community and thorough-going technical assistance to those groups.

Steele said she particularly enjoys her work developing marketing and social media campaigns for the team's programs, and the foundation's arts-driven events, such as AIDS Free Pittsburgh's "Too Hot for July" pride celebration.

"Sometimes prevention messages incite shame, or fear: 'You have to do this, or you'll die.' That really doesn't work very well," Steele said. "We put a positive spin on things, make it attractive, and keep the messages simple and clear."

Steele has volunteered with Big Brothers Big Sisters and Gwen's Girls, and currently serves on the fundraising committee for Day One, a housing intervention program for single mothers and their children. She also has provided technical assistance to Pittsburgh Black Pride, which over the past two years has restructured and begun to raise its profile in the region.