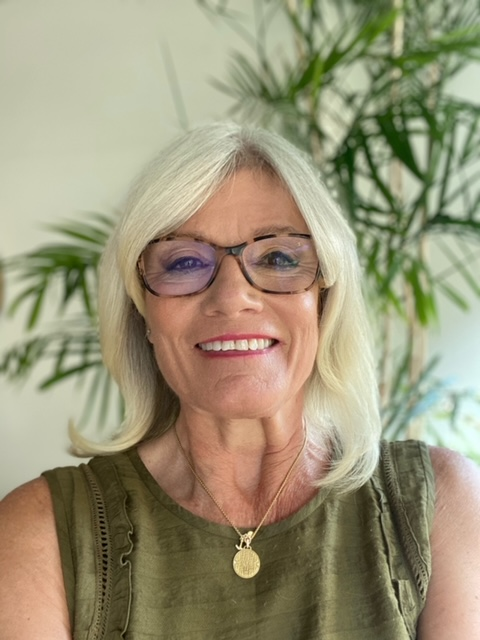 An internationally recognized expert in geriatrics, Terry Fulmer, PhD, RN, FAAN, has risen to prominence in the fields of nursing, academia, health care, and philanthropy. Having received widespread recognition for her research and clinical work, and as a thought leader in geriatric nursing, Fulmer's outspoken advocacy for older adults resulted in her positions as the first nurse on the board of the American Geriatrics Society, and the first nurse to serve as the president of the Gerontological Society of America. She has held numerous academic appointments, including deanships at New York University, Northeastern, and Columbia. Fulmer now serves as the president of The John A. Hartford Foundation, based in New York City, where she leads national grantmaking and programs to improve the care of older adults and support for their caregivers, an opportunity she describes as "humbling, motivating, and gratifying." Her history with the foundation goes back to 1996, with a grant to NYU, to establish The John A. Hartford Foundation Institute for Geriatric Nursing, which Fulmer co-directed. Now in her sixth year as president of the foundation, Fulmer remains a staunch advocate for older adults and the advancements needed to provide them with age-friendly care.

Fulmer's family includes an array of nurses – her mother, aunts, sisters, niece, and daughter. Her passion for helping older adults was not far behind her start in nursing. At her first job working in the general medical unit at Beth Israel Hospital in Boston, she found herself drawn to older adult patients, many of whom had survived the ordeals of cardiac arrest or chemotherapy but were left with unchecked disability. She quickly found her calling in caring for older adults. Even after taking on new roles in academia and policy work, Fulmer remains a clinician, cherishing bedside interactions during her visits to Mt. Sinai in New York as an attending nurse, which continued up until the beginning of the COVID-19 pandemic. She says, "I always learn from my time with patients, and I wish I could be in two places at once."

Now a leader in the world of philanthropy, she is passionate about examining the multitude of challenges and opportunities in identifying and funding the best solutions for the care of older adults – including a notable partnership between The John A. Hartford Foundation, the Henry L. Hillman Foundation and the Jewish Healthcare Foundation (JHF). Launched in July 2021, the Revisiting the Teaching Nursing Home Initiative aims to reexamine a model originated by the Robert Wood Johnson Foundation and the National Institute on Aging in the 1980s. The project has great potential to improve care outcomes and staff morale in nursing facilities while reducing care costs, Fulmer says, especially in today's era of new and improved technology.

The initiative will embed The John A. Hartford Foundation's Age-Friendly Health Systems approach, which Fulmer spearheaded and which was developed by the Institute for Healthcare Improvement, into the teaching nursing homes framework. This combination, Fulmer says, will establish "a vehicle for change that is constant across all the locations of care in the project, and therefore we'll be able to measure and report what has improved." The goal is to test the model in Pennsylvania and determine how it might spread and scale in other states. Pennsylvania was selected for its top nursing schools, leadership capacity, and engaged foundations. In launching this project, Fulmer especially values the partnership of JHF President and CEO Karen Feinstein, and COO and Chief Program Officer Nancy Zionts – and she shares their Pittsburgh pride, as the city is her birthplace and the place she called home until the age of three.

In her career, Fulmer has tackled many issues facing older adults: lack of age-friendly care, elder abuse, and, most recently, COVID-19. She served on the independent Coronavirus Commission for Safety and Quality in Nursing Homes established to advise the Centers for Medicare and Medicaid Services, helping to address the additional challenges of the pandemic and how it exacerbated other gaps within the long-term care system, with the long-term care workforce crisis most pressing among them. "We can't continue to pay nursing assistants and home care staff minimum wage and think that they're going to be able to choose this work. It's hard work…We have to do more to figure out how to bring joy to work and support these frontline workers."

Despite these challenges, Fulmer stays motivated by thinking of the older adults who benefit from her work. "It's very easy to be motivated in my field, but also in my work as the president of a foundation," Fulmer says. "Foundations have the incredible opportunity to help develop and implement pioneering ideas and to think about ways to positively influence the field."