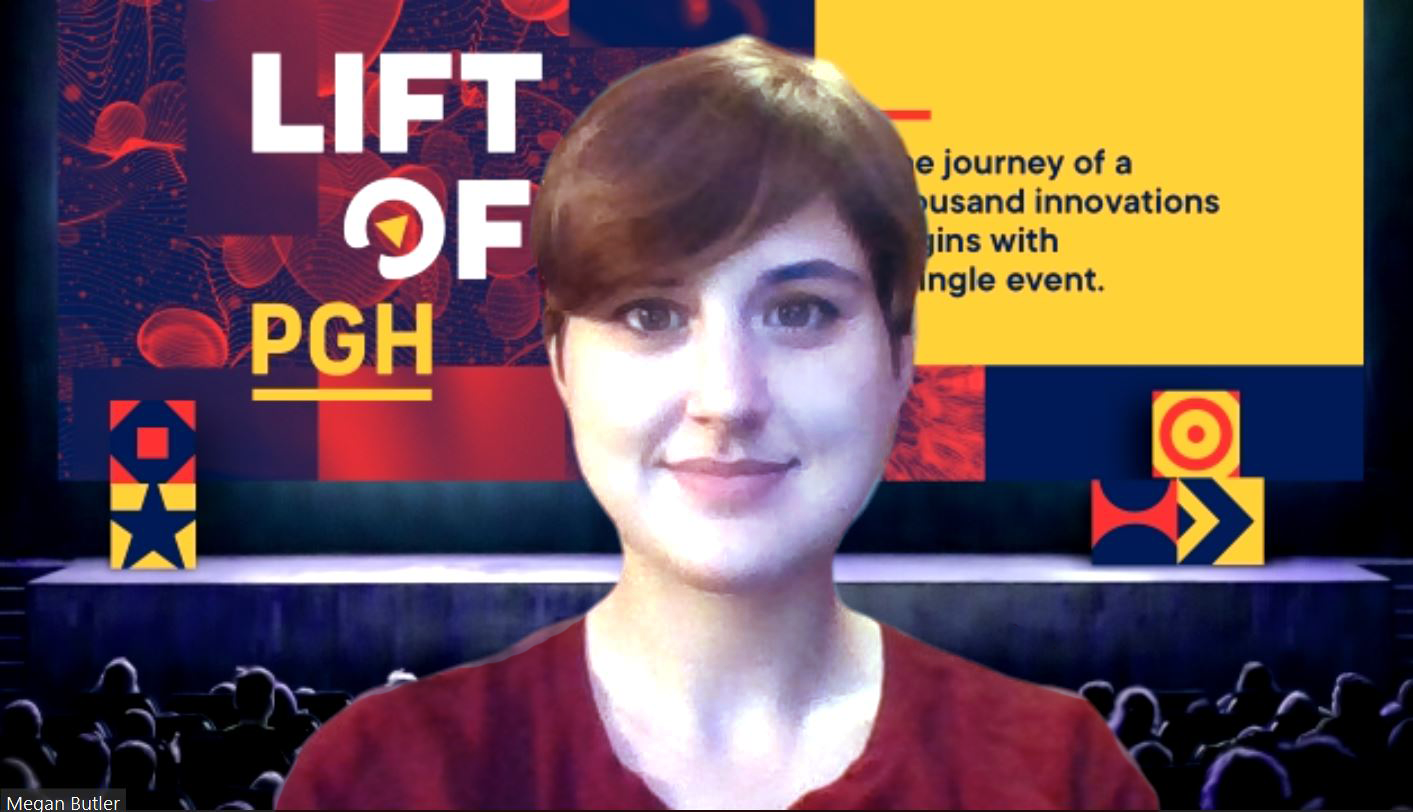 Much like the judges, Liftoff PGH Innovation Associate Megan Butler was thoroughly impressed after hearing the inspiring pitches during the semi-finalist event.

In its quest to reinvent Pittsburgh's vision of health care, Liftoff PGH believes in the power of young innovators. Of all industries, health and life sciences remain some of the thorniest to disrupt. Though startups abound with new devices, systems, and care models, entrepreneurship and outside voices are consistently drowned out in a sea of regulations. But if we are to bypass incremental change, if we are to chart a new future for our region, these outside solutions are precisely those that must be nurtured.

To create a new platform for undergraduate and graduate students, Liftoff PGH launched the Ideathon Pitch competition, an opportunity for teams to present their ideas for big-picture solutions to some of the biggest problems facing health care. This competition is the core of Liftoff's regional effort to activate and convene the leading disruptors across Pittsburgh's technology, health, education and entrepreneurship sectors during Liftoff PGH 2020, a virtual healthcare innovation summit.

On October 23, twenty-two semi-final Ideathon teams pitched live in front of judges, evaluated by an incredible cohort of judges from across the Pittsburgh innovation ecosystem. The semifinalists began their education in fields ranging from dentistry and occupational therapy to engineering, public health, and pharmacy. Participants hail from more than 8 different countries and speak more than 10 different languages.

After a day-long competition, judges selected three teams who represent different but equally important needs in health. These teams are among the best and brightest of our region's next generation of innovators, and they will compete on December 15th for the chance to win a total of $50,000 in prizes.

We are thrilled to announce the three winning teams:

LittleMoochi seeks to solve the growing childhood obesity crisis triggered by increasingly unhealthy eating habits. A child snaps a picture of his/her plate, and the LittleMoochi AI engine recognizes the ingredients, analyzes the nutrients, and provides children with personalized food suggestions through the guise of a cute personalized character. Founder Summer Xia, a 2020 graduate of Carnegie Mellon's MBA program, was inspired by her daughter's unwillingness to eat vegetables. After 10 years in product design, she and her team turned their expertise to crafting a compelling game for children to play, while secretly learning healthy habits.

HEARTio takes the uncertainty out of cardiac testing by empowering the most used cardiac test (the electrocardiogram) with a robust algorithm to quickly, comfortably, and accurately assess a patient's risk for cardiac-related death. Team members include Utkars Jain, Michael Leasure and Adam Butchy. The idea started with an experience Jain had with his grandfather, who passed away after having an ulcer misdiagnosed as a heart attack. Jain, having earned his PhD in biomedical engineering from the University of Pittsburgh, combined his expertise with fellow bioengineering PhD candidate Adam Butchy to reroute the analysis of routine heart screenings.

MindTrace Tech protects the minds of brain tumor and epilepsy patients by simulating surgical resections and predicting post-operative cognitive outcomes—all before the first incision. The product includes a testing platform and a 3D imaging and mapping model, all precision based. Recent MBA Rochester graduate Max Sims joined Raouf Belkhir, pursuing his master's degree from Carnegie Mellon in psychology, to dive into the neuropsychology and neuromapping markets. They brought fellow CMU alumni Brad Mahon and Hugo Angulo, and the team is currently a part of Optum Startup Studio and the Creative Destruction lab.

Thank you to our semi-finalist judges:
*=JHF Board member

Thank you to our semi-finalist mentors:

Don't miss our live final pitches as part of the Liftoff PGH main event on December 15. Purchase your tickets at https://liftoffpgh.org/register

Introducing the Liftoff Quilts: Stories Behind Our Themes

We're in a Race Against Time: Welcome to Liftoff PGH 2020