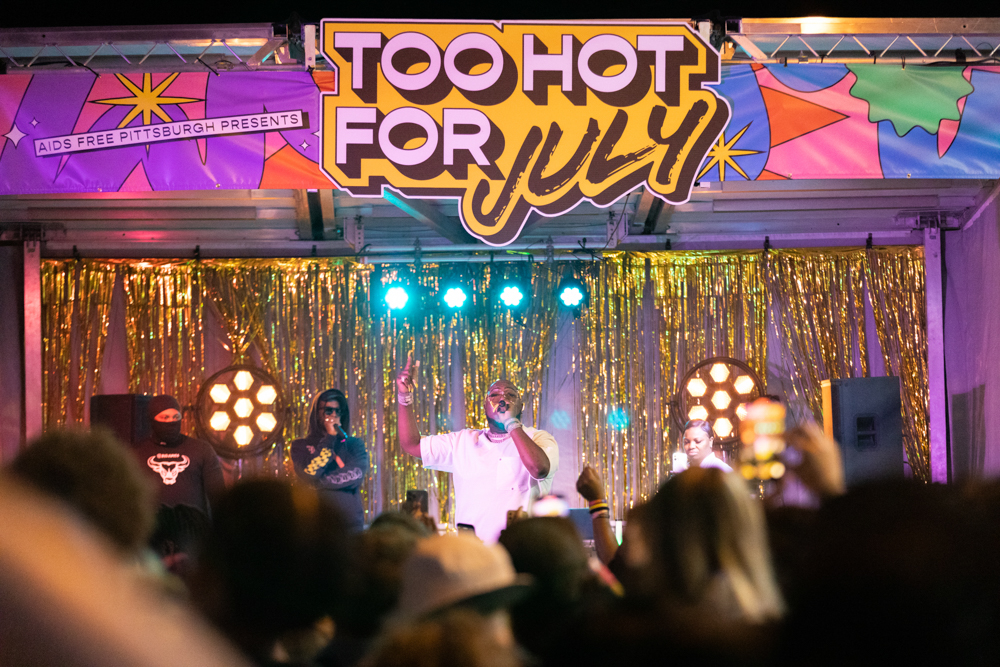 After a two-year hiatus, Too Hot For July, Pittsburgh's only HIV Biomedical Awareness Event, made its triumphant in-person return on June 2 outside KLVN Coffee Lab in Larimer. Hosted by AIDS Free Pittsburgh in partnership with True T Pgh, the event kicked off Pride Month festivities in the region with an unparalleled combination of entertainment and education. More than 1,000 people attended the free event, which was created to recognize, commemorate, and celebrate those in our community who are most affected by HIV.

This year marked the fourth Too Hot For July event. The pandemic put a pause on the in-person celebrations, but AIDS Free Pittsburgh hosted a virtual event in 2020, Too Hot for July: Black AF, which featured an HIV mini-conference, a Queer State of the Union led by True T Pgh, and a Quarantine Ball. More than 6,000 people tuned in to view the programs.

Educating the public about HIV can be difficult. The purpose of Too Hot For July is to honor those lost to, living with, and affected by HIV, and to educate the community about advancements in prevention and treatment that can end the epidemic. HIV prevention and treatment strategies have exponentially improved over the last decade, and while local HIV infections have decreased, there are still alarming disparities among certain populations, particularly young Black men who have sex with men. While HIV can affect anyone, these statistics indicate a public health crisis that is completely preventable, but often overlooked. Awareness events like Too Hot For July bring much-needed attention to this issue in the community. 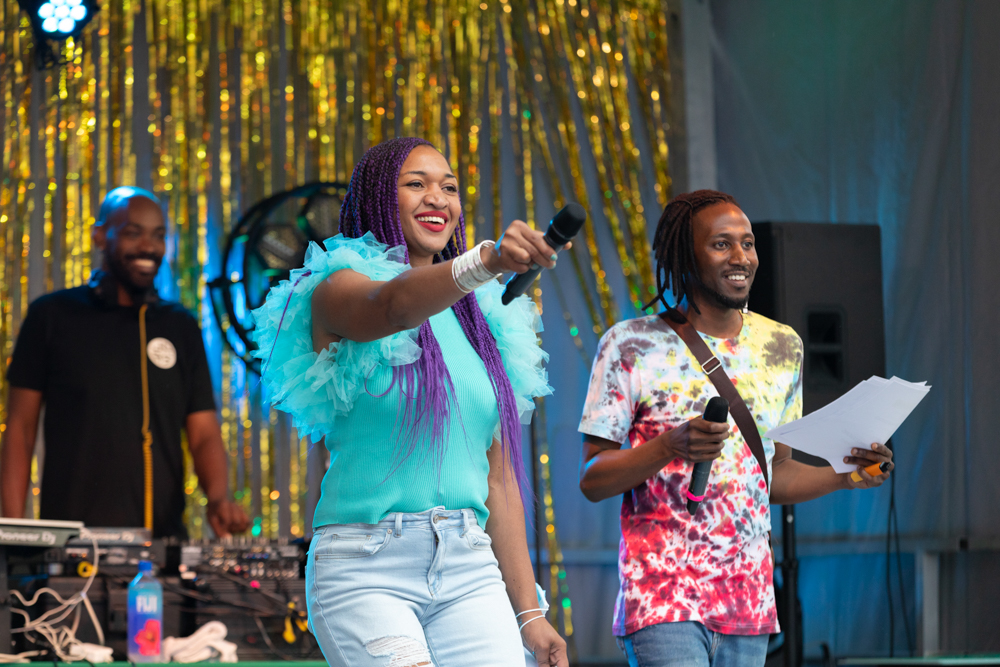 This year's event took over a full block on Hamilton Avenue and featured a street dance party with pumping sets by premiere Pittsburgh DJs Clark Price, Huny, Based Grace, and DJ Pills; a vogue dance battle with cash prizes and trophies coordinated and judged by leaders from Pittsburgh Ballroom; performances by SUPA N x C, Timbeleza, and The Pittsburgh Samba Group; and an energetic headlining performance by nationally known artist Saucy Santana. Watch a recap of the extravaganza here by filmmakers Andy Esper and Jordan Taylor.

In addition to the lively music and dance performances, the event highlighted resources for health and wellness for the LGBTQIA+ community. Free HIV and STD testing and other wellness services were provided by Allegheny Health Network's Center for Inclusion Health, Allies for Health + Wellbeing, and Central Outreach Wellness Center. Healthcare professionals were available to answer questions about HIV prevention, treatment, and general wellness. New this year was a marketplace highlighting businesses owned by women, BiPOC, and LGBTQIA+ Pittsburghers. During the event, 84 people were tested for HIV and 27 community partners provided health awareness education. 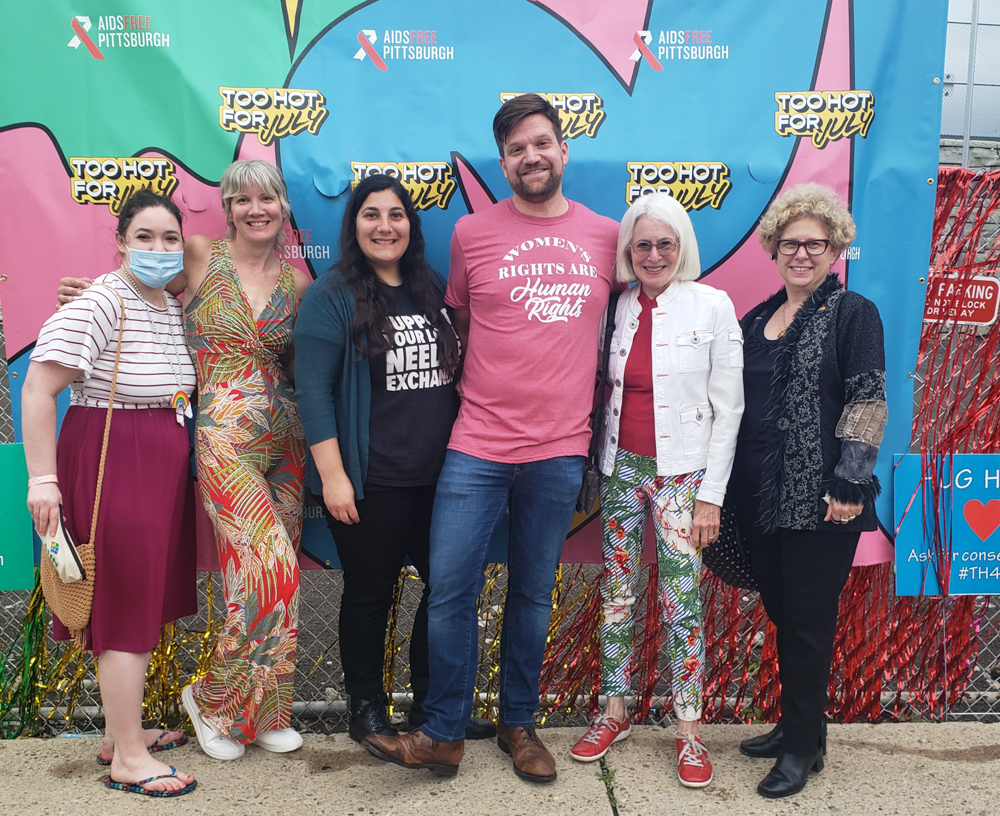 AIDS Free Pittsburgh is a coalition of regional stakeholders to support and improve the care of people living with HIV/AIDS as well as those most affected by HIV. The Jewish Healthcare Foundation is a founding member. True T Pittsburgh is a community platform for LGBTQIA+ resource sharing, queer arts, activism, and entertainment.