Women of Impact Gather for Annual Retreat in Savannah 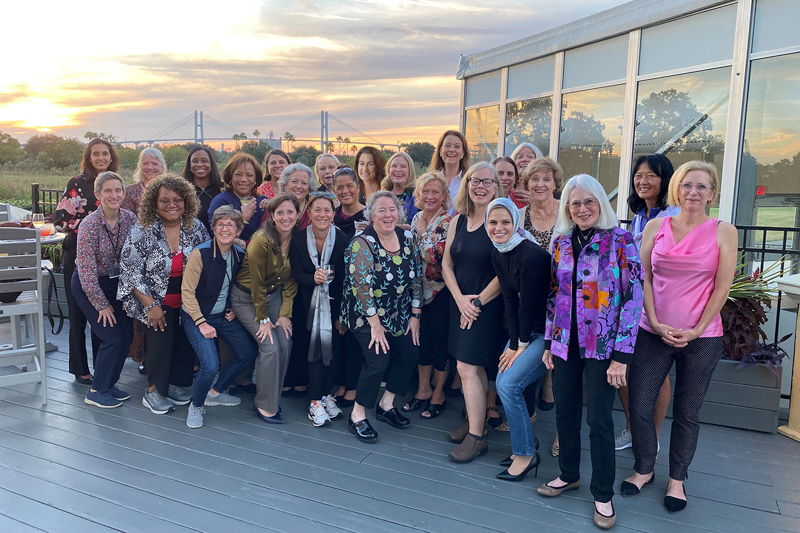 One of the most prestigious groups of women leaders in health and health care reunited in Savannah, Georgia on October 12 with over 50 Women of Impact gathering to discuss collective action in response to the Dobbs decision which reversed Roe v. Wade.

The theme of this year's Women of Impact retreat was "GET SMART: How to Effectively Leverage Our Influence for a New Frontier in Women's Health." The meeting was focused on the impact of the Dobbs decision and the decision's impending widespread repercussions across all levels of health care and in every state. The group laid out the groundwork for ways they can collaborate and elevate one another's work in this space.