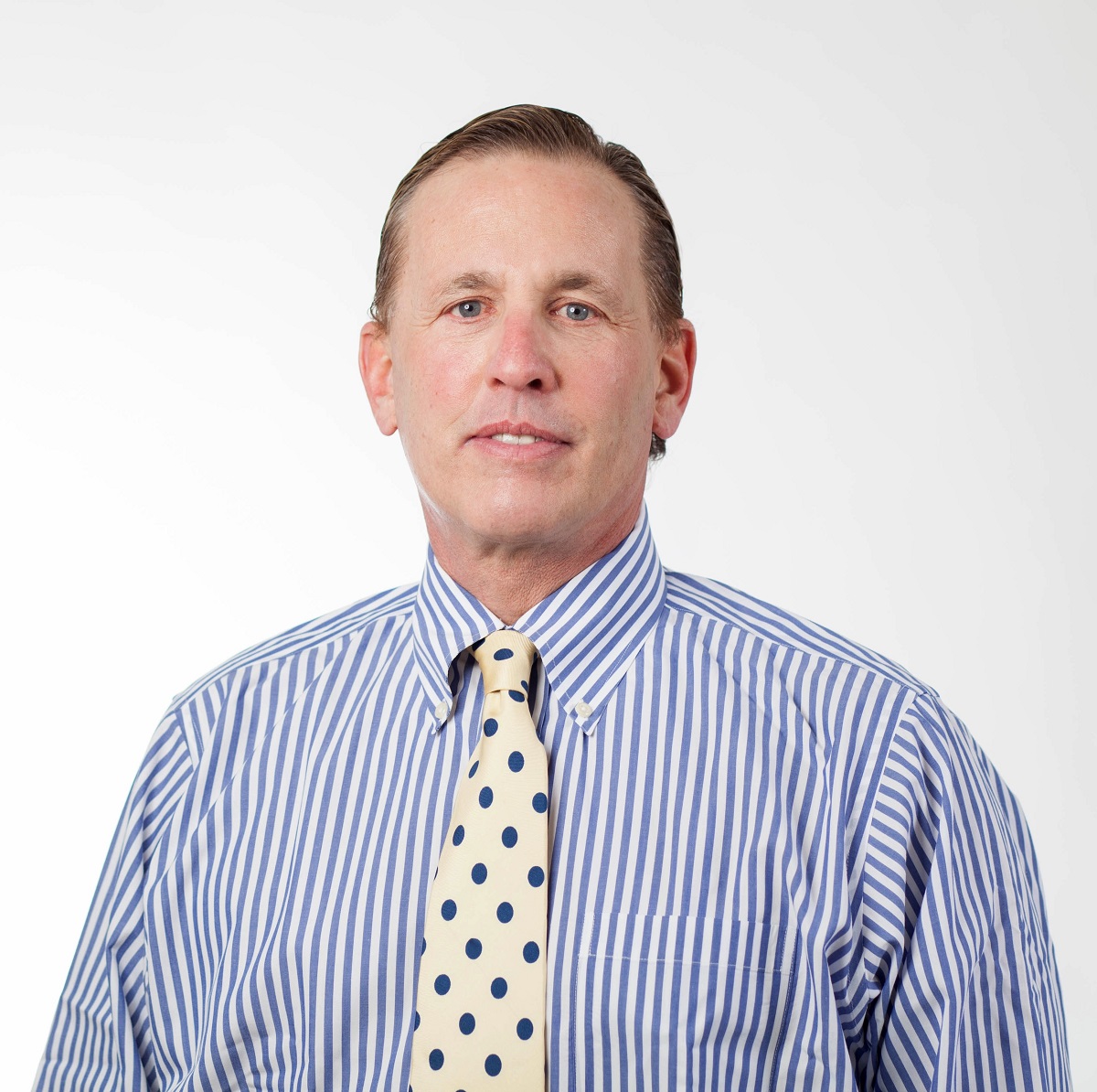 One of the Foremost Patient Safety Thought Leaders Continues to Trailblaze

Throughout the Jewish Healthcare Foundation's work to propose a National Patient Safety Board, David Classen, MD, MS, has been a unique and invaluable partner. An exceptional innovator with over 30 years of experience in patient safety and infectious disease, Dr. Classen is a forerunner in reinventing electronic health records (EHRs) for patient safety and developing better systems to autonomously identify risks and prevent medical errors. He has contributed an intuitive understanding of the potential to extract meaningful data from EHRs, which is essential to autonomous error prevention and interventions. Dr. Classen's expertise has propelled healthcare across the U.S. and other countries to a new level, and his work is at the cutting edge of finally breaking through long-standing barriers to national patient safety.

Currently a professor of medicine at the University of Utah and a consultant in infectious diseases and clinical epidemiology at the University of Utah School of Medicine, Dr. Classen was first drawn to patient safety while working as an infectious disease physician at LDS Hospital in Salt Lake City, Utah, as part of the regional not-for-profit Intermountain Healthcare system. Ahead of the curve, LDS Hospital had, in the early 1990s, implemented a homegrown EHR that could detect many safety issues other hospitals could not. Unfortunately, despite this work, a tragic situation occurred in which a patient died after being prescribed a drug to which she had a known allergy. This event led Dr. Classen and the LDS team to revisit the potential for improvement.

With their own EHR, Dr. Classen's team implemented a program that tracked drug prescribing, generating a wealth of data. In the late 1990s, this expanded to create an automated system for all anti-infective agents prescribed at LDS, to reduce the burden on staff to conduct analog monitoring. This was the first artificial intelligence application in health care to predict drug prescriptions, which was implemented throughout hospitals in the Intermountain Healthcare system. Dr. Classen's team gained further momentum with a New England Journal of Medicine article in 1998, documenting the technology's feasibility and the resulting, vastly improved patient outcomes. This became the standard of care at Intermountain Healthcare, where doctors came to use and trust the system.

Dr. Classen's work quickly became widely recognized, and he was on a fast-track to revolutionizing patient safety. In the early 2000s, he began collaborating with a variety of organizations, including the Institute for Healthcare Improvement (IHI), that were interested in developing an improved, more comprehensive measurement system for all patient safety metrics (rather than relying on voluntary reporting). Dr. Classen worked to build the IHI Global Trigger Tool to detect all causes of harm to patients. Easy to use and standardize, the tool was adopted broadly and used by more than 500 different healthcare organizations throughout the United States and Europe. The tool detected more harm than previous methods discovered, which further raised the alarm on patient safety.

The ability to iterate has been a hallmark of Dr. Classen's career – he cites his process of "long-term trial and error" as a secret to his success. After receiving feedback that using the Global Trigger Tool was time-consuming, Dr. Classen automated the tool, inspired by his approach at LDS to use commercially available EHRs. Collaborations with EPIC, Cerner, and all the other leading EHRs ensued, further broadening the system's implementation. The efficient platform could then be used to monitor error hospital-wide with few draws on currently existing resources. Washington, D.C. software company and patient safety organization Pascal Metrics—of which Dr. Classen is now chief medical informatics officer—created a new platform and disseminated it widely in the U.S. and Australia. Once implemented, the platform could increase detection of safety events by up to 50-fold, demonstrating its viability as a model. This opened a whole new world of potential for patient safety, one in which artificial intelligence systems could predict adverse events up to three days before they occur, helping patients while still admitted.

Dr. Classen's approach has also found success because of his approach's unique structure, with which hospitals do not have to face increased their legal liability with their detection of error. Pascal Metrics also standardizes the approach to patient safety measurement, so that each hospital is on the same platform and reduces the learning curve. "We spent ten years developing this approach and making it efficient and effective, and it meant we had to fine-tune the triggers," said Dr. Classen, noting that they applied machine learning techniques for improvement.

The model caught the eye of the Robert Wood Johnson Foundation, who provided Dr. Classen funding to develop a way to extract data from the EHR and make it available to patients and families in real-time. Patients were more activated and happier with their care, and those who frequently used the system had lower mortality and readmissions. This partnership will generate a conference this October at the University of Utah, sponsored by the Robert Wood Johnson Foundation, to survey the state of artificial intelligence and automation in patient safety and build a roadmap for rapid adoption of Dr. Classen's approach.

In context of the future of the National Patient Safety Board and innovation on medical error, Dr. Classen says, "One of the great accomplishments in the next five years might be broadly adopting technology to improve patient safety. All we have to do is adopt what has already been created." He sees the biggest drivers for change as patients, insurance providers, and employers who see and desire the benefits of having patient safety predictive analytics at their fingertips. There may be cultural challenges when shifting from voluntary to automated reporting, but Dr. Classen notes that reducing harm and the associated savings and improved outcomes can create a business incentive. Pascal's unique method of internally reviewing data that its software collects at healthcare systems may become more popular, he says, providing an opportunity for similar patient safety organizations to unburden hospitals and provide feedback to hospitals on reducing error. In the future of health care, this model could easily be re-purposed at the national level to monitor and act on the data gathered by autonomous patient safety technologies.

When he isn't reviewing patient safety data, Dr. Classen enjoys adventures with extreme outdoor sports, including kayaking and skiing. But of his work, he says, "Patient safety is a team sport, and I could never have gotten where I am without having wonderful teams to work with."