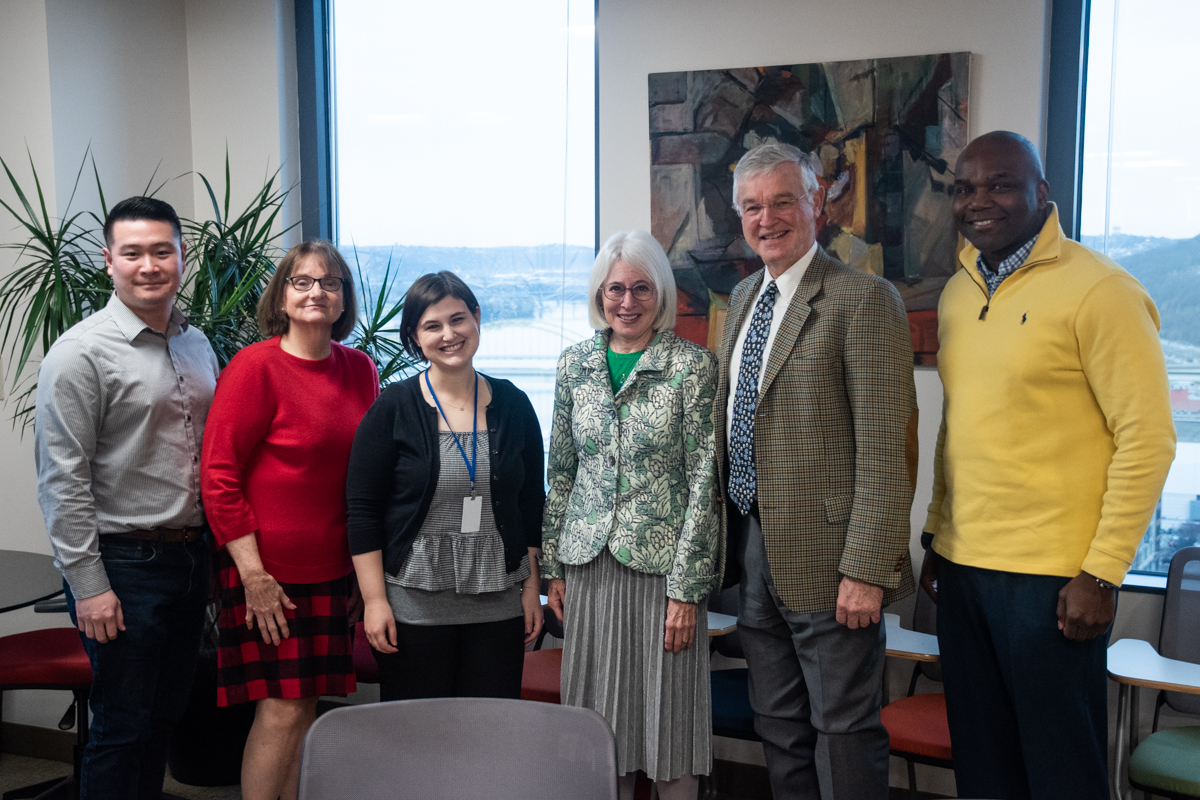 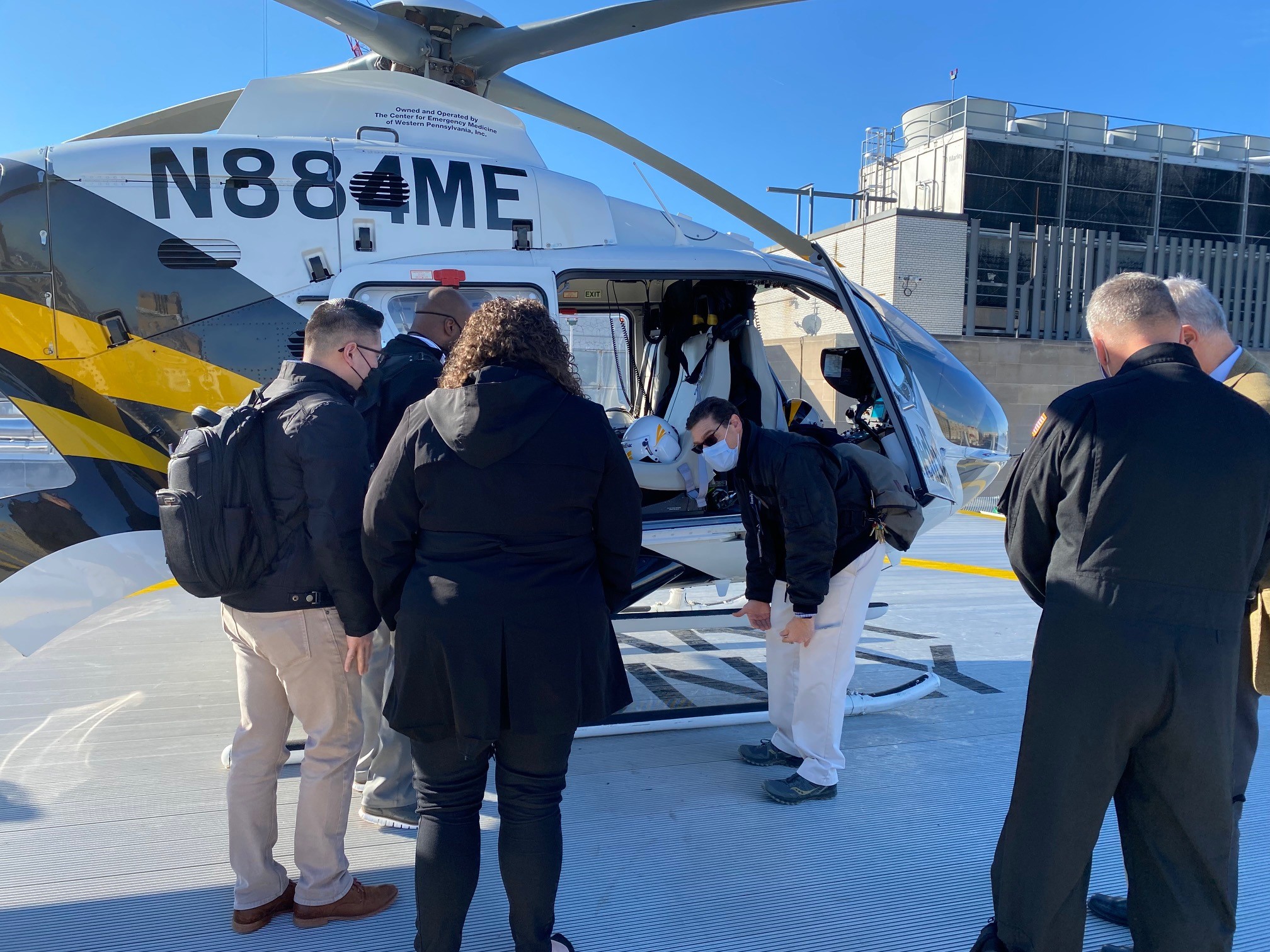 JHF announced, on December 7, a $500,000 grant to the Pittsburgh Regional Health Initiative (PRHI) to advance a healthcare safety and automated technology center in Pittsburgh, reflecting JHF's decades of work in patient safety. JHF President and CEO Karen Wolk Feinstein, PhD, presented JHF's and PRHI's history and vision to the Department of Defense officials and discussed opportunities to encourage innovation and the use of artificial intelligence in the healthcare system. JHF sought feedback on plans to strategically collaborate with other regions in Pennsylvania and across the United States, as well as stakeholders in Pittsburgh.

On the previous day, Dr. Feinstein had the opportunity to tour the STAT MedEvac Command Center and helipad based in Pittsburgh, along with Department of Defense representatives.