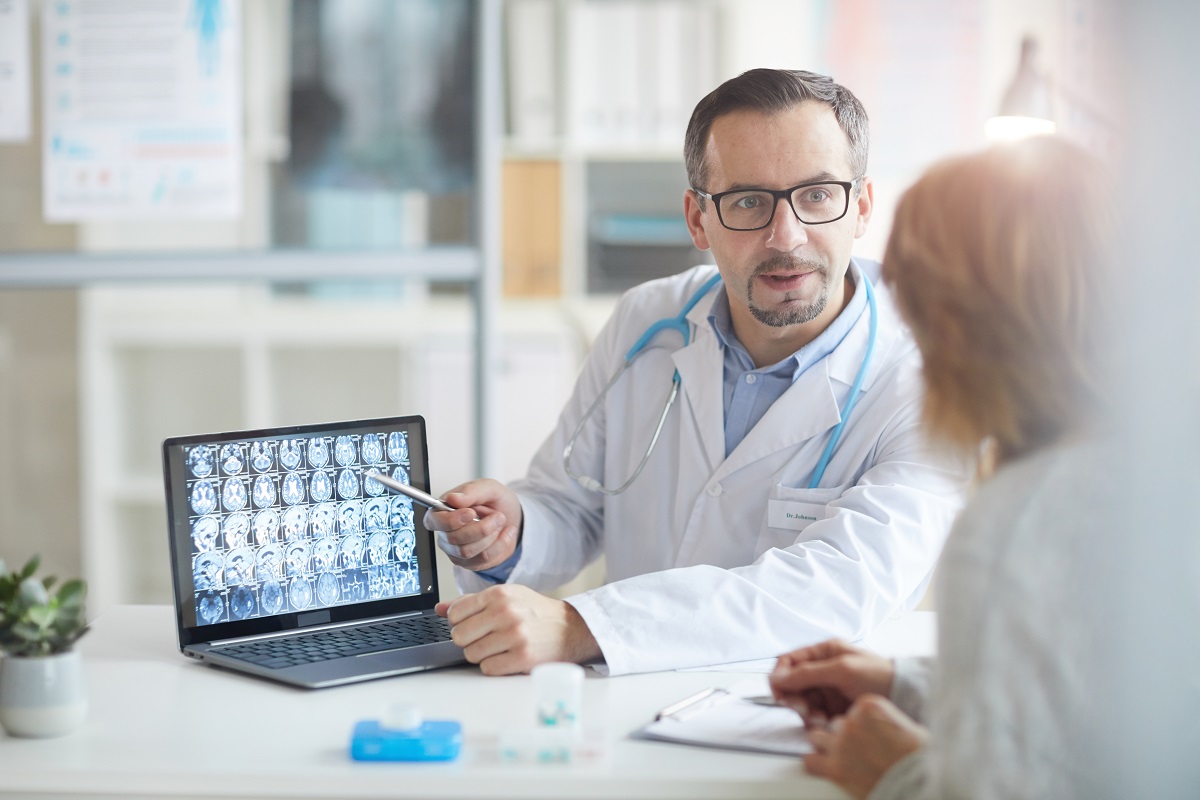 On February 25, the National Patient and Provider Safety Authority (NPSA) Full Court Press team discussed how technology and quality improvement methods can achieve patient safety with less overload on providers. The meeting was part of an ongoing effort to propose the NPSA as the United States' next move towards addressing medical error.

After Pittsburgh Regional Health Initiative (PRHI) Board and NPSA Full Court Press Team Co-Chair Steve Irwin welcomed the group, Jewish Healthcare Foundation (JHF) President and CEO Karen Feinstein reviewed the NPSA's core functions and introduced Ken Segel, MBA, CEO and Managing Director, Value Capture. Segel presented on how an NPSA would support Lean-based improvement at the frontline through truth and transparency, rigor in design, and technology/artificial intelligence. He emphasized the need to support frontline workers through safety efforts and create a culture of safety in health care. Real-time response and data collection can facilitate this and prevent errors, Segel said, and that autonomous technology presents a path to realizing these goals.

The Team discussed ways to create acceptable solutions for providers using automated technology and artificial intelligence, which the NPSA could recommend to prevent adverse events.

James Gelfand, Senior Vice President of Health Policy at The ERISA Industry Committee (ERIC), ended the meeting with an update on NPSA advocacy efforts. He reported on the NPSA Policy & Advocacy Coalition, which first met in February to align policy and advocacy efforts to create an NPSA in 2021. Gelfand reviewed the legislators JHF has met with this year. He noted that every meeting thus far has been positive, and contacts have expressed viewing the NPSA as valuable. The Team next aims to double the size of the coalition and meet with more legislative and administrative contacts in the near future.

PRHI Board and NPSA Full Court Press Team Co-Chair Mark DeRubeis provided closing remarks, noting that JHF is in a great position to move this effort forward. The NPSA Full Court Press team will next meet in March.  Segel and Zimmerman's presentations from the February meeting can be viewed here: https://youtu.be/33Z3NvVj3fw