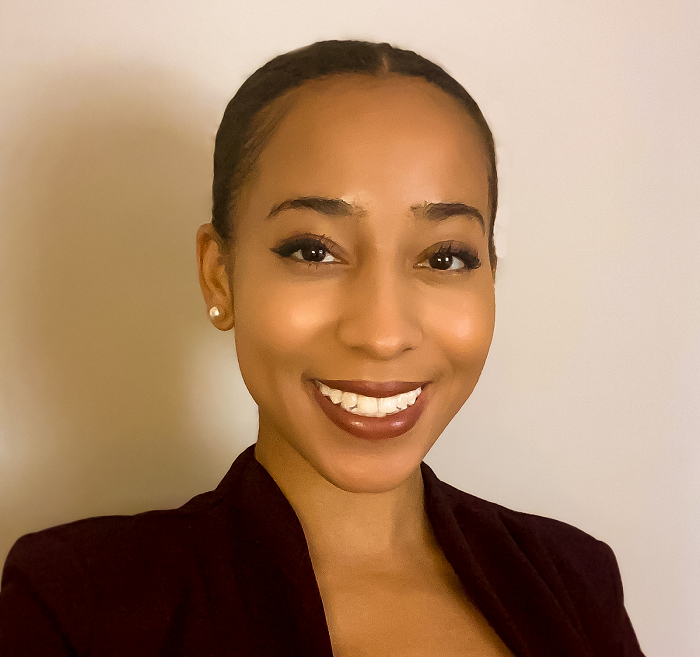 On July 6, Morgan Overton joins the Jewish Healthcare Foundation as a community engagement and policy associate for the WHAMglobal team. A proud Pittsburgh native, she earned her master's in social work from the University of Pittsburgh with a focus in community organization and social action, and a certificate in Human Services Management. Morgan also earned a bachelor's degree in psychology with a minor in studio arts from the University of Pittsburgh. She has held numerous positions in public affairs at local, state, and federal levels, notably as an organizing fellow for Barack Obama's 2012 presidential campaign. She also managed GirlGov, a renowned youth civic engagement program at the Women and Girls Foundation. Her civic experience is partnered with an extensive background in the sciences, having conducted autism clinical research at Harvard Medical School/Boston Children's Hospital. Morgan is also a visual artist who uses the arts to uplift the humanity of silenced voices in society. Her work has exhibited across Pittsburgh, Boston, California, and St. Paul de Vence, France. Morgan was inducted in the Pittsburgh Business Times' 2019 30 Under 30 Awards, and she won the University of Pittsburgh's Iris Marion Young Award for Social Justice and Political Engagement. Whether on the ground, on paint, or through policy, Morgan is invested in Pittsburgh actualizing its livability for each of its community members, through unapologetic justice, collaboration, and intersectionality.