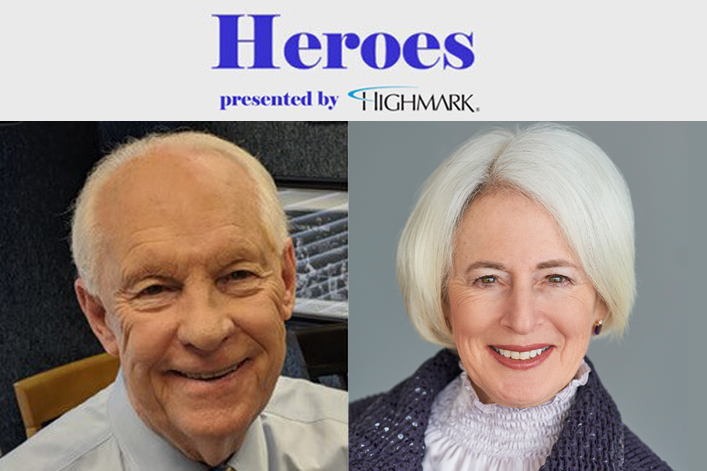 On his local weekly radio show Heroes, Jim Roddey, the former (and first) chief executive of Allegheny County and former Jewish Healthcare Foundation (JHF) Board member, interviews influential and inspiring leaders from the region. At the end of June, he interviewed JHF President and CEO Karen Wolk Feinstein, PhD to discuss the early days of the Foundation, how it became what it is today, and her invaluable role in leading it. Dr. Feinstein discusses the key to the success of JHF and some of the themes that have guided its work over the past three decades.

Listen to the interview below.

Women of Impact Gather for Annual Retreat in Savannah