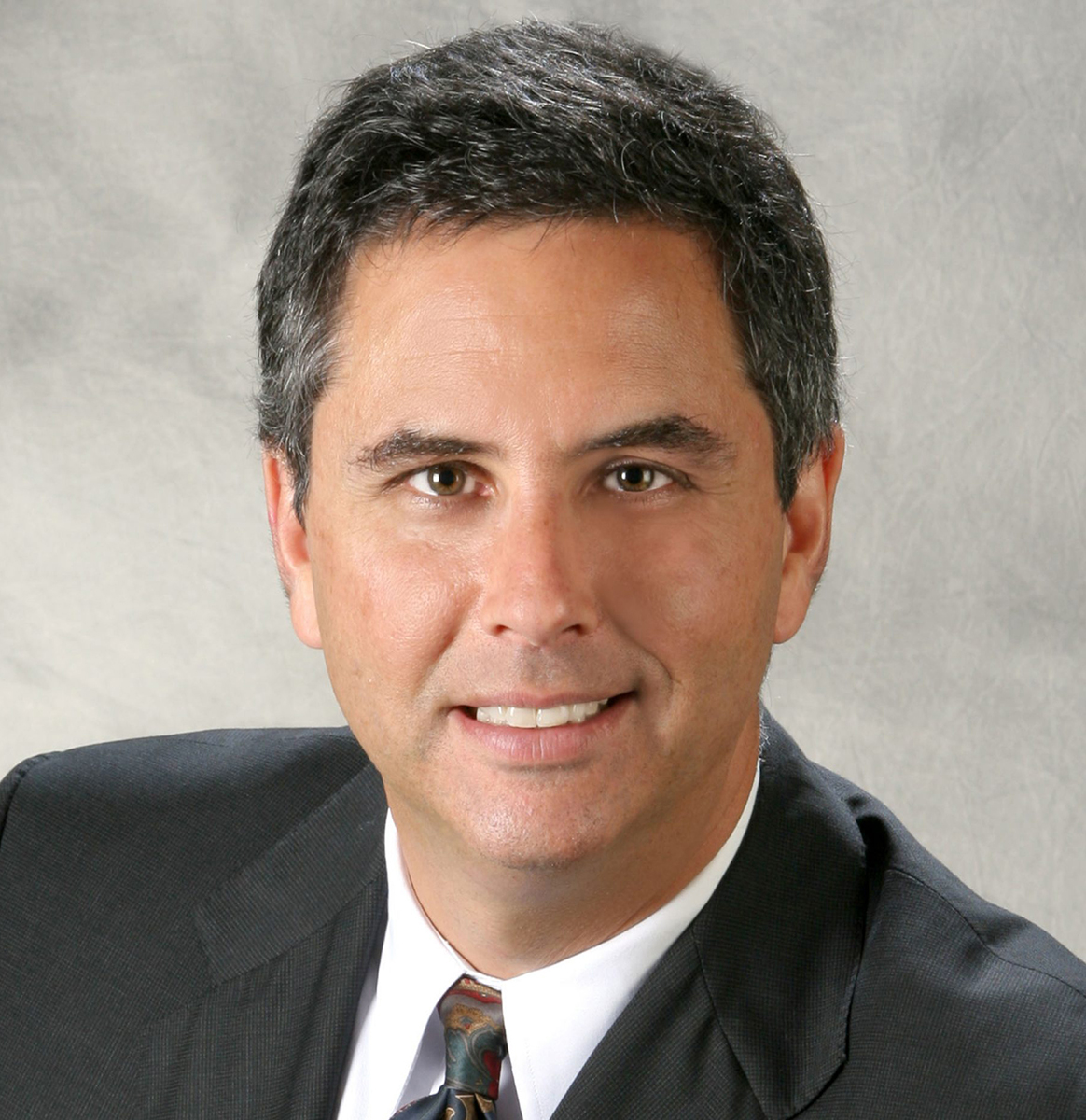 He has served on numerous other civic and nonprofit boards. Current service includes: Vice-Chair of the U.S. Commission on Civil Rights, Pennsylvania Advisory Committee; Chair of Sustainable Pittsburgh; regional board member and former Pittsburgh chair of the Anti-Defamation League. He has previously served as board member and president of Big Brothers Big Sisters of Greater Pittsburgh; and from 2006-2014 as a commissioner to the Pennsylvania's Department of Banking and Securities.

Steve Irwin can still recall the day his public speaking career began. He was a 10-year-old fifth grader in St. Petersburg, Fla., where his family recently had relocated from Queens, New York.

"I was one of maybe three Jews among hundreds of students," he recalled. Classmates bullied and proselytized to him. Come December, he received the gift his public school bestowed on every student: a copy of the New Testament.

"The teacher said, 'Well, why don't you tell us all a little bit about your religion, Steven?'" Most pre-teens would have tried to disappear behind a lunch box. Irwin, however, seized the moment.

"So, attempting to hide my New York accent, with my Orthodox background, and years of Hebrew school three days a week, I began by explaining about Hanukkah, and Passover…." Within a year, Irwin had dusted off his accordion and joined five older boys in Solomon and the Wise Guys, a klezmer band that traveled the southeast on weekends playing bar mitzvahs, rallies and radio shows.

He worked on his high school newspaper and as a copy boy at the late St. Petersburg Times, taking summer classes and winning a college scholarship through its journalism school, known now as Poynter Institute. He headed to Harvard and its storied, student-run Crimson, graduating with a degree in government. A job as a legislative aide in U.S. Sen. Arlen Specter's came next, around which he earned a degree from Georgetown University Law Center. That led to a clerkship with U.S. Circuit Court Judge Joseph F. Weis, Jr. in Pittsburgh – also the hometown of his then-wife. For the past 18 years, Irwin has been with Leech Tishman, chairing its Employment and Government Relations Practice Groups along the way.

What does a typical work day for you look like? What's the hardest part of your job? What's most satisfying?

I split my day four ways: I manage a chronic disability, so for several hours each morning, I'm doing therapy. Then I see my daughter off to school, and walk our dog through CMU's campus. The rest of the day is divided between community and legal work. There's often a board meeting, and I usually have at least one meal a day with someone very interesting. I host an interview program, Political Jungle, Monday nights on PCTV21. When I have time, I enjoy yoga, reading, sculling, and practicing Spanish and Hebrew.

Among your fellow JHF board members, what are some of the ways your contributions are unique?

I'm not a medical professional, although I am a constant consumer of medical services. And I am a student of government and politics. The relationships I've built with people in policy and political positions in many diverse communities over a generation are helpful. Since 1994, I've been counsel to Healthcare Council of Western Pennsylvania, and handled number of employment matters in the health care field that has given me insight into the business of health care and patient safety.

What part of our work is most resonant or meaningful for you?

Making our aging population's lives vibrant, functional, and less dependent. And amplifying our original focus on patient safety. That work is absolutely critical. We can be a lab for best practices, as we're doing now around perinatal health. And our fellowships: I love what we do to inspire the next generation of practitioners.

I deeply admire the way Karen [CEO Karen Wolk Feinstein] has surrounded herself with diverse, brilliant and experienced individuals, and insisted on taking our regional experience to improve health care to a national level. Her irreverence and courage are inspiring. Just being a fly on the wall at our board meetings and sponsored activities is a privilege. To carry on the legacy of Montefiore, to do great things, to refuse to accept the status quo is much more than refreshing – it is an imperative.

What advice would you give to a younger version of yourself?

Be kind to yourself. Don't look for a single mentor – find the best behaviors and thinking in everyone, and adapt it for yourself.

Favorite non-work things about the region?

The rivers and bridges. And, having grown up in a place where not much happened between the arrival of Ponce DeLeon in 1513 and air conditioning in the 1950s, I embrace Pittsburgh's history – from the pre-revolutionary times through the Civil War, its industrial revolution, and our propensity for reinventing our region. It's that resilience that inspires me every day.

Things people might be surprised to know about you?

I was cantor at the Tree of Life synagogue every third week for several years. I spent four years playing around the country with the punk-country-rock band the Surreal McCoys. I play keyboards, sing background, and wrote the song "Rosie Rose" on their album The Bottle & The Gun.