Liftoff PGH 2020 efforts continue full steam ahead through the fall 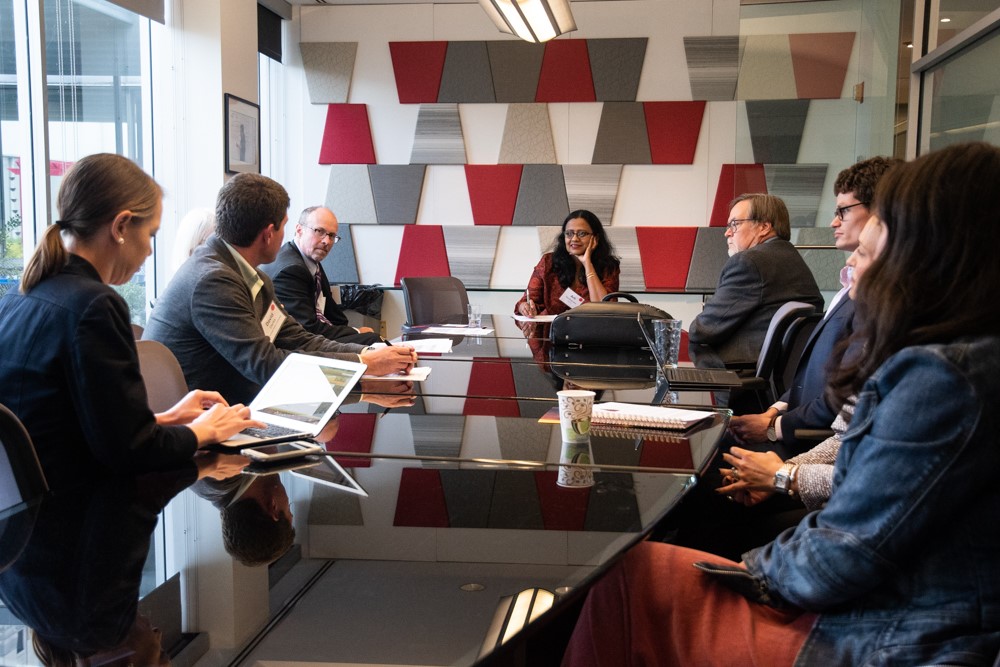 Work continued briskly through October on preparation for Liftoff PGH 2020, with a second advisory committee meeting and the public announcement that Liftoff PGH will merge with the Pittsburgh's Life Sciences Week next year.

The combined effort aims to spur health, education, civic, and corporate players to collaborate and leverage assets to make Pittsburgh a national leader in healthcare innovation by 2030.

The September 15-16, 2020 Liftoff PGH event at the David L. Lawrence Convention Center will feature national and international experts on health care and technology, as well as interactive Explorations around the themes of workforce, entrepreneurship, health spaces, the "new" patient, and more.

Members of the Liftoff PGH Advisory Committee met on October 3 to continue planning for next year's gathering. "You achieve what you are structured to achieve," said JHF CEO Karen Wolk Feinstein, PhD. "What are we structured for in Pittsburgh?" 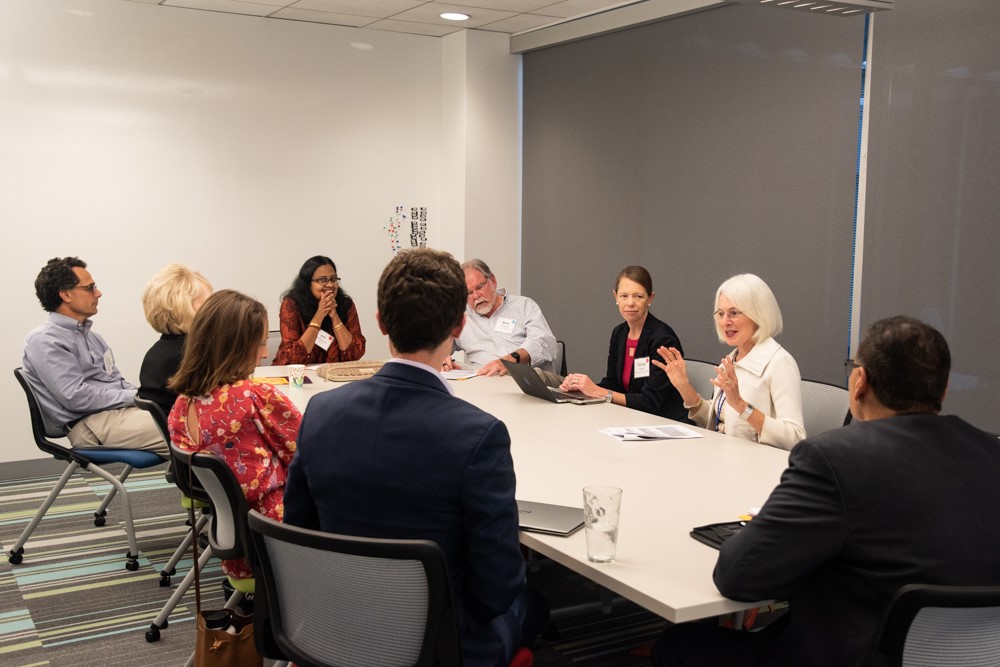 Participants heard from Maryland Innovation Initiative Executive Director Arti Santhanam, PhD, who explained how her state structured itself through TEDCO to capitalize on existing assets, including University of Maryland-Baltimore, the nation's largest National Institutes of Health-funded research institution. They also watched a video presentation from Purdue University President Mitch Daniels about how one university is reimagining the role that educational institutions can play in their communities. Purdue University recently opened its own high school to better prepare students, especially underrepresented and first-generation students, for college.

Joining the meeting virtually from Israel, Laura Gilinski from the independent nonprofit firm Start-Up Nation Central shared information about how Israel leveraged an influx of engineers from the former Soviet Union to become an internationally recognized innovation powerhouse. Participants in Pittsburgh gathered into break-out groups to discuss how to use those insights from the speakers to better position Pittsburgh for disruption and innovation.

The advisory committee will reconvene in 2020, after registration for the summit opens on LiftoffPGH.org.