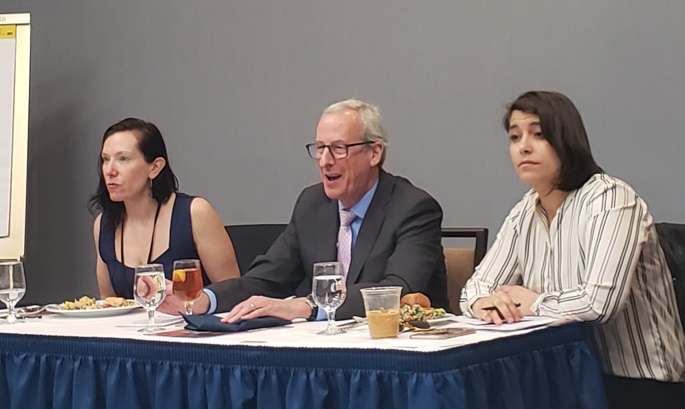 The Pennsylvania Health Funders Collaborative held its spring meeting with a dozen state legislators and administration officials on April 29 in Harrisburg. The 25 members from PHFC, a network of 45 health foundations across the state, focused on four areas: 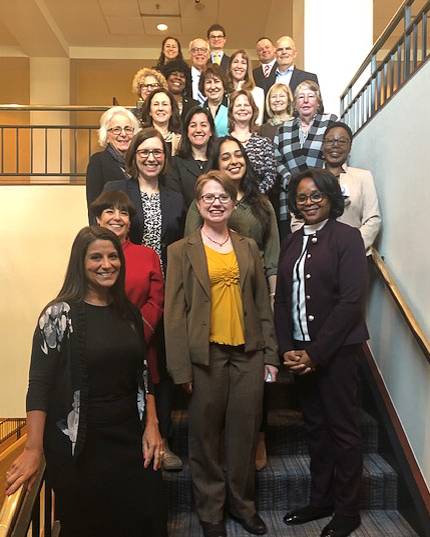 Members of the Pennsylvania Health Funders Collaborative in Harrisburg. 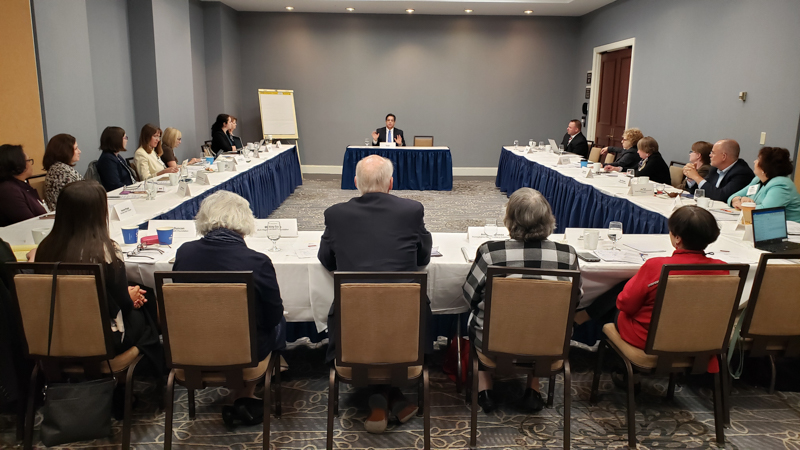 WHAMglobal Is Birthing a Movement