Celebrating the Life of Dick Simon 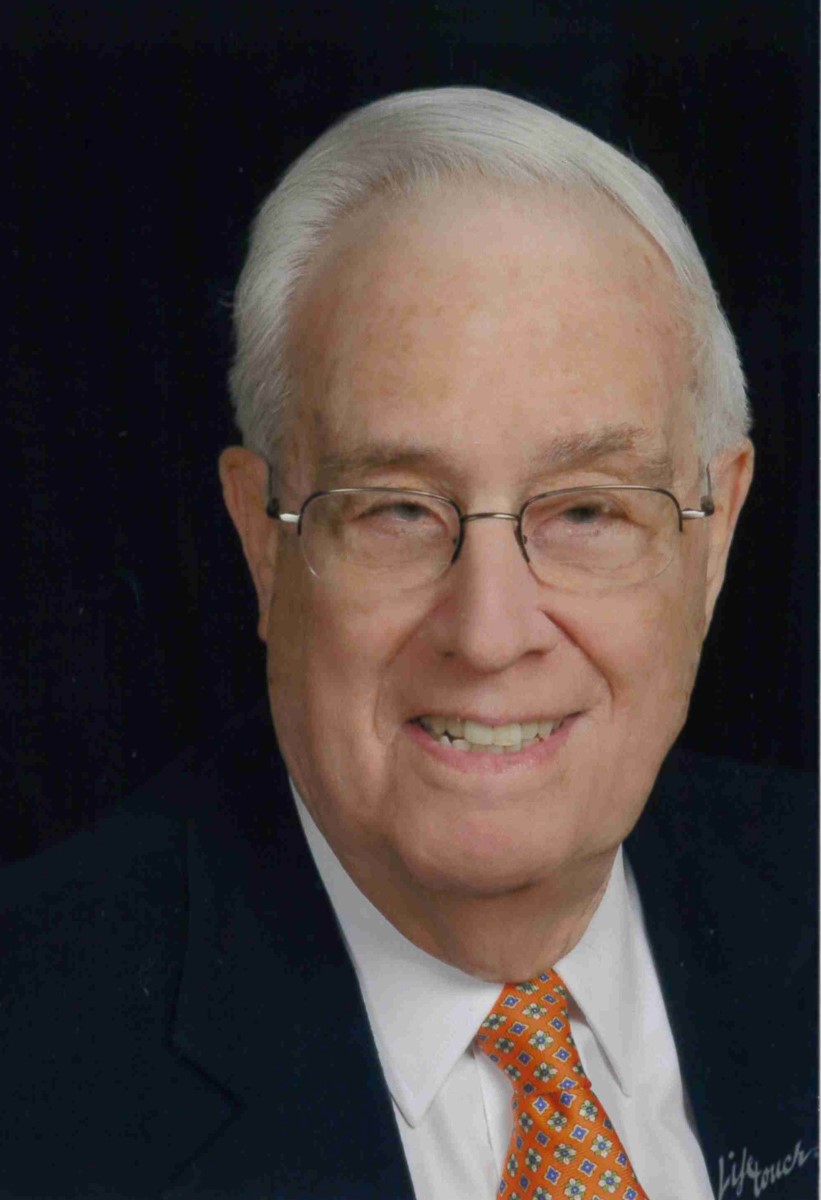 It is with great sadness that we remember Richard "Dick" Simon, a beloved board member, who passed away peacefully on November 4, just a few months shy of his 100th birthday. He was the longest-serving Trustee of the Jewish Healthcare Foundation (JHF) and Montefiore Hospital, with more than 65 years of combined service between the two organizations. Mr. Simon was present at the creation of the Foundation after the sale of Montefiore Hospital, and over his years of service, he guided JHF as a member of its Finance and Distribution Committees as well as heading one of its Grant Assessment Teams. While on the Montefiore Board, Mr. Simon was also responsible for leading fundraising efforts to establish the Home Care program, which placed Montefiore as the second hospital in the country to do so.

Mr. Simon was well known for his leadership, generosity, and volunteer work supporting a variety of civic-minded organizations, including the Ladies Hospital Aid Society (where his late wife Nancy had been a member and leader for decades) and Zeta Beta Tau, the world's first Jewish fraternity. In addition to his community work, Mr. Simon helped develop his family business, Armstrong Kover Kwick, into an international leader in fabrication products for the metal processing industry. Mr. Simon's late father, Israel "I.A." Simon, played a vital role in developing the former Jewish Home for the Aged, and he inspired much of Mr. Simon's philanthropic and community work.

Mr. Simon will be dearly missed by the Foundation, especially by President and CEO Karen Wolk Feinstein, who remembers him as "Uncle Dick." In remembering Mr. Simon, Karen said, "His keen mind, kindness, and good humor carried him for over 99 years, and provided much joy to many of us at the Foundation. He missed almost no Finance or Distribution Committees for over 30 years, and is best remembered for his constant query: 'Are you sure we're giving them enough money?'"

We will miss this fine man. There will be an "empty chair" at the Foundation.

Students Spend Safe Days at the JCC with PRHI-Supported Program