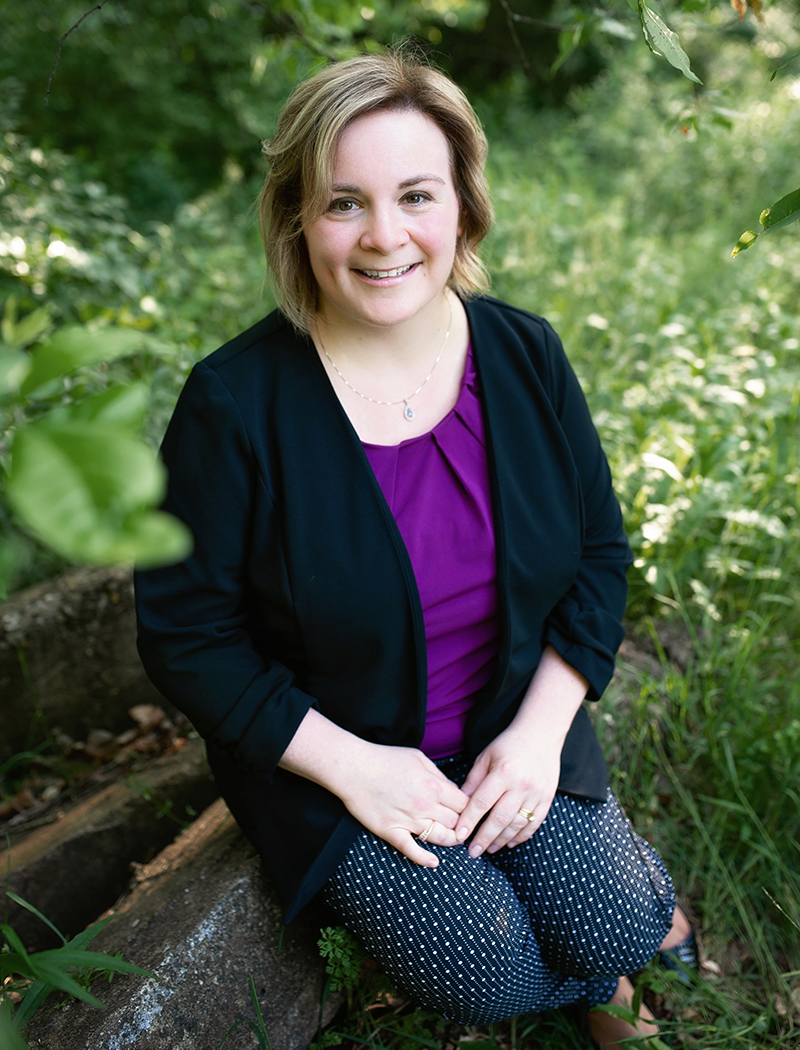 Anneliese Perry began her career working with young but found her calling with older adults.

"I volunteered to work with a woman named Evelyn," Perry said. "She lived on her own in a senior high-rise, and needed help with shopping, and hoped to find someone who would read to her. We became extremely close and I learned so much from her, and began spending part of every weekend with her."

Perry shifted career and began working as a case manager and community-based services with seniors in the Mon Valley living on their own. Intrigued to learn more about long-term care, she spent the next two years as a family support liaison in a nursing facility while earning a master's in professional leadership from Carlow University.

She then became a nursing home administrator in and was able to combine two passions: seniors and leadership.

"While an administrator, I was introduced to Teepa Snow, a nationally recognized dementia expert. Perry said." She piloted much of her work at our organization. That lead me to focus on ensuring all residents had the same opportunities and supports, including our residents living with dementia."

Shortly after, though, she was impacted as a family. "My grandma lived with vascular " she said. "I saw the changes in her, and the impact that had on my family. It's about so much more than memory loss. It impacts everyday life."

In 2014, Perry joined the Jewish Healthcare Foundation, initially supporting the RAVEN Initiative to reduce avoidable hospitalizations using evidence-based interventions for nursing facility residents. As a senior quality improvement specialist, she and colleague Stacie Bonenberger co-coordinate the statewide program Dementia Friends Pennsylvania, part of an international movement to raise awareness and combat the stigma of dementia. She is also an active member of the Dementia-Friendly Greater Pittsburgh .

"Working at JHF has allowed me to step out of my long-term care silo and experience the entire healthcare continuum. The field of aging is ripe with opportunity and I enjoy being able to work on initiatives bringing innovative change to our area." 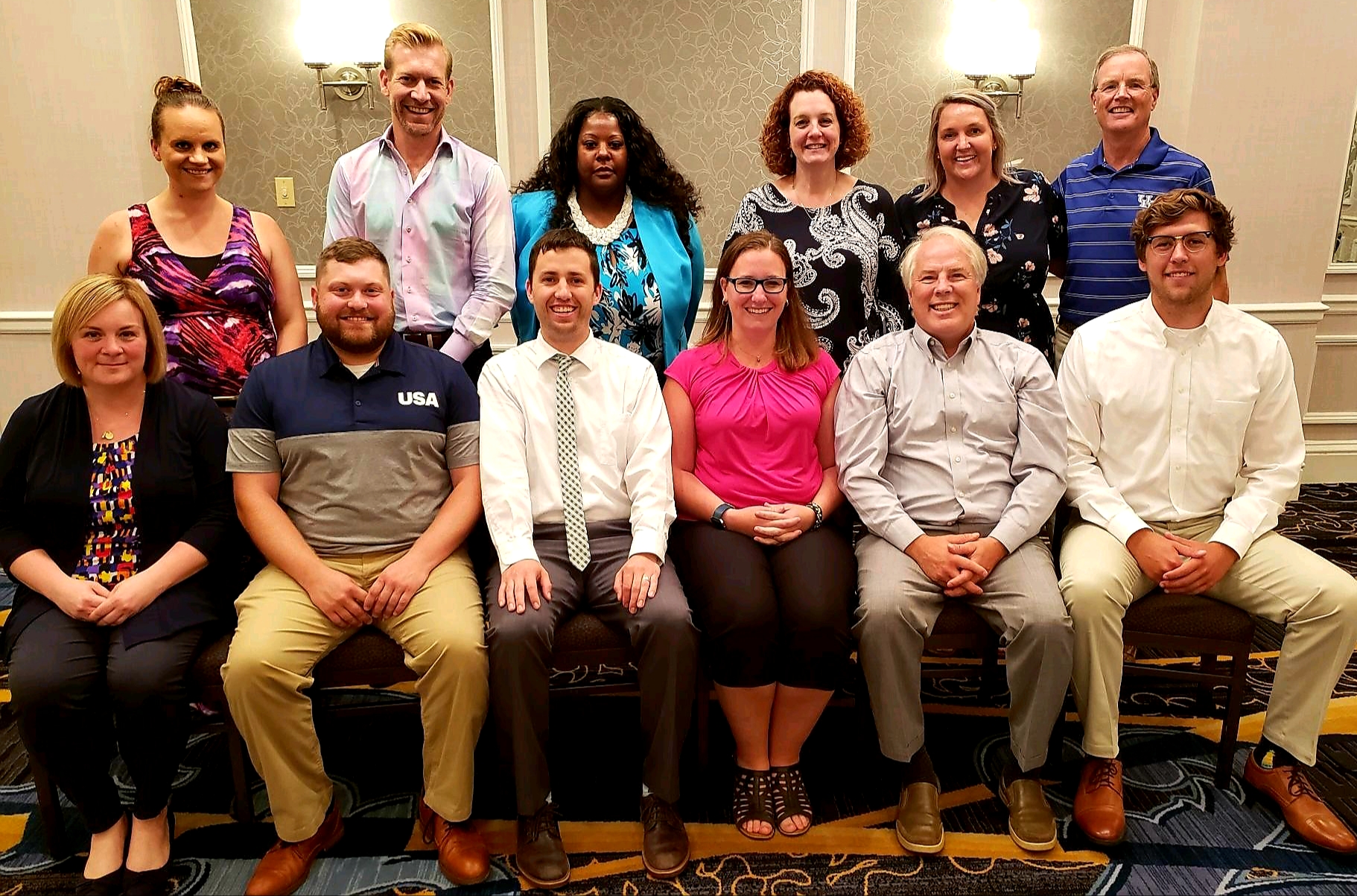 Perry recently returned from a two-day "Deep Dive" event of National Emerging Leadership Summit for Health and Aging Services Executives. She was one of just 12 of the organization's 270 alumni – and the only one from Pennsylvania -- invited to the special event to connect and strategize with other emerging health care leaders to innovate the future of the health and aging services executive profession.

Perry earned her bachelor's degree in psychology from Westminster College, as well as a certification in Ethics and Compliance Management from St. Louis University. She and her husband, Josh, live in Moon Township with son Josef, 6; daughter Norah, 3 and a Lab named Jack.